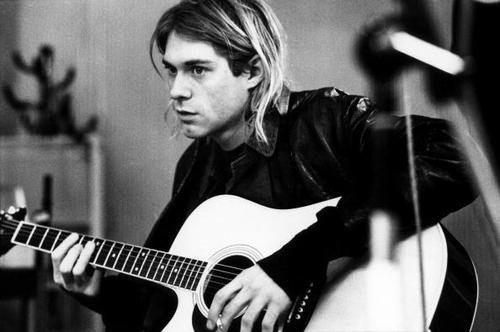 #1 Kurt Cobain
Kurt Cobain fronted the now-legendary alt-rock band Nirvana in the 1990s. In 1994, Cobain committed suicide in his home. There has been speculation for years that Cobain’s wife, Courtney Love, murdered him. Tom Grant, a private investigator hired by Courtney Love, told the New York Daily News that he believes that Love is “a “psychopath” and that she had something to do with his death. Daily Mail reports that a “handwriting practice sheet” was found Love’s handbag. Experts believe that Cobain’s suicide note could have been doctored.