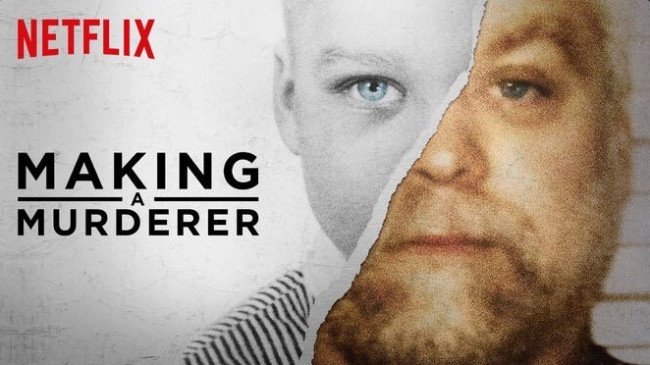 #4. The Making a Murderer Documentary

Netflix produced Making a Murderer, a documentary about Steven Avery, a man convicted of murder who was exonerated by DNA evidence after serving 18 years. Avery was then arrested and convicted for another murder. The docuseries created buzz and even got Avery new representation. His new lawyer, Kathleen Zellner, claims she has evidence to exonerate Avery.

How To Style Knee High Boots For Women

How Couples Can Use Couples Therapy