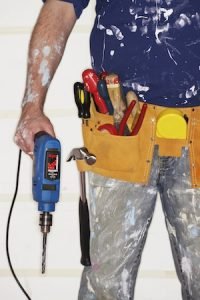 Most guys aren’t exactly eager to sit around and chat about grooming.

“I’ve worked for 11 years as an esthetician, and I’ve whittled down my men’s grooming tips to just a few fast and furious ones so I don’t lose their attention,” says Stacy Cox, who owns the Pampered People day spa in Los Angeles.

The negative side to that, however, is that guys often aren’t taught anything about grooming. It doesn’t take a whole lot to figure out how to do the basics, but anything beyond that can be a struggle. If guys go above and beyond on their own they may be doing it wrong anyway.

But many mistakes you’re making are easy to fix with these tips that help you break bad habits you’ve formed. They’ll help you clear up acne, cause women to desire your hands on them, and even reduce the amount of laundry you have to do.