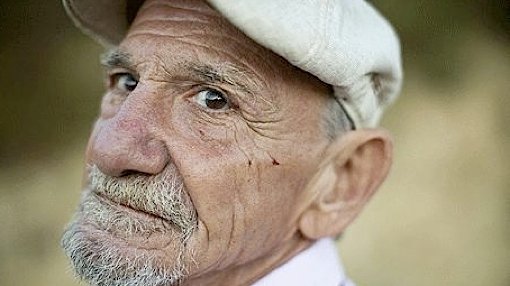 Americans have glamorized the Mafia ever since Al Capone was playing baseball with human skulls — or, actually, ever since we first read about Robin Hood and his buddies robbing rich people in Sherwood Forest. And so it’s no surprise that many people are sad to hear about the death of Henry Hill, the subject of Nicholas Pileggi’s 1986 book Wiseguy, which was adapted into Martin Scorsese’s classic 1990 film GoodFellas. You may remember Hill as the guy who pistol whipped his wife-to-be’s neighbor:

Hill, who was 69, died in a Los Angeles hospital due to heart problems he suffered thanks to a lifetime of smoking. He was a member of New York’s Lucchese family from the 1960s through the early 1980s. His most famous score, known as the Lufthansa Heist, came in 1978 when Hill helped orchestrate a plot to steal almost $5 million in cash from a JFK airport hangar. But when it all went south, he became an FBI informant, testified against his former bosses, and entered the U.S. Federal Witness Protection Program.

We love GoodFellas and all, but while Hill was often characterized as a nice guy, he was also a lifelong criminal who then turned on his associates in order to save his own skin. After he did, he … had some trouble maintaining a low profile. He was a favorite guest of Howard Stern, and would go on drunken rants about his exploits — whether real or imagined — and feel no great need to hide his location: