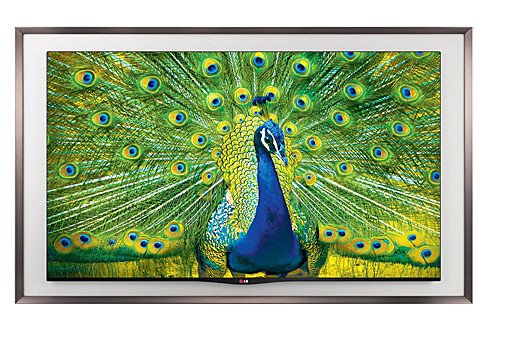 First, a few things to know before you buy a new TV. One, you don’t need to spend a ton of loot on expensive cables. You can get a two pack of HDMI cables from Amazon.com for $8, whereas the same cables will run you close to double that in some stores. The extended warranty? Leave it. The factory warranty should be plenty. According to Consumer Reports, most consumers don’t need the warranty within the first four years of owning a television.

LCD or plasma? You’ll find more LCDs on the market as plasma slowly fades into the land of Sega CD. OLEDs are a hybrid but aren’t affordable as plasmas. Also, LEDs typically have a brighter picture than plasmas and remove the risk of burn-in. However, plasmas can also cost a bit less. So if your choice is strictly on budget, check those first. Either way, these six should get the search moving.

Oh, and before we forget. LG, Sony, and Samsung came highly rated when it came to larger screens. Not saying to take that as gospel, but the experts we referred to all agreed that they were good options. 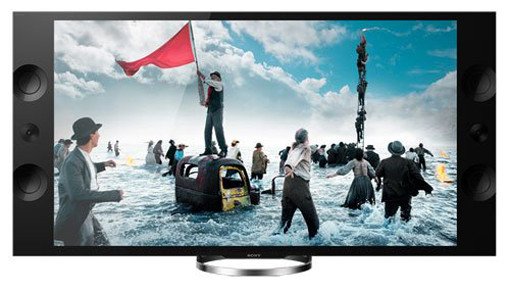