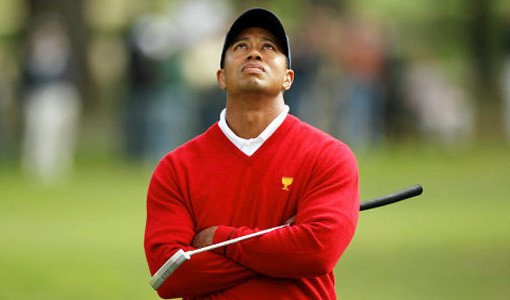 If you’re a … we mean, if you know a married dude who cheats on his wife, you may want to say goodbye to him just in case. Italian researchers recently determined that men who cheat on their wives in an unfamiliar setting (say, the Motel 6 off the Interstate) are more likely to die from “sudden coital death” — in other words, a massive heart attack had while boning) than if they were having sex with their wives in a routine location (say, their bedroom).

The study didn’t explain why cheaters’ hearts ‘sploded, but researchers suggested it might be due to the high levels of stress and guilt that typically accompany an affair. Another hypothesis: The women men cheat with tend to be younger, and therefore sex with them tends to be more physically demanding, which means it’s more taxing on the ol’ ticker.

A person who is just starting to garden can go overboard when purchasing garden tools. There are...