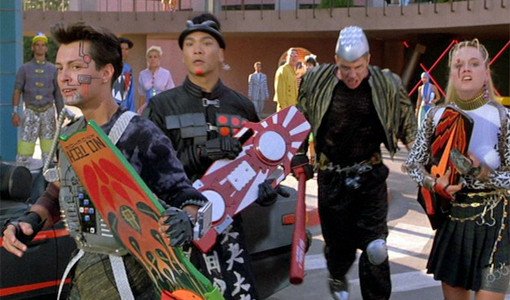 Summer weather lends itself to things like wearing sandals (but never “mandals”), playing hooky from work to catch a ballgame, and riding bikes instead of driving cars. It’s also perfect for getting around on boards, be they on land or on water. But whether you plan to ride waves, cruise the boardwalk, or find a ride that’ll help you escape from a gang of colorfully dressed futuristic delinquents, you need to find the right board.

We’ve got this year’s coolest new boards with which you can surf, skate, and squash ants. 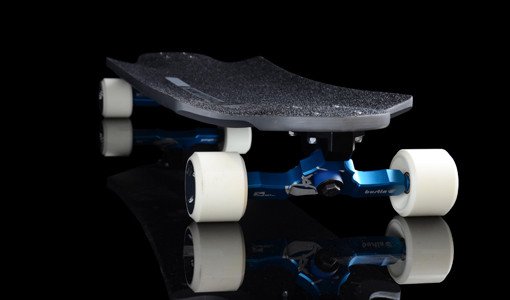 Bustin Boombox42 ($125 and up) | Bustin Longboards NYC
Longboarding has become as popular as skateboarding, and nobody’s making these fast-yet-forgiving boards better than Brooklyn-based Bustin. This 42.5-inch freeride deck has a low profile and deep rockers to hold your feet snug. Adorned with graffiti graphics, the Boombox — which you can custom build on Bustin’s web site — is versatility. Made from eight plies of cold-pressed Canadian rock maple, this slab will see you through a downhilling adventure as well as a carving session. It also has pronounced kicktails that’ll allow the bravest amongst us to ollie a curb or two.

What is the better outboard motor, the 2-stroke or the 4-stroke?