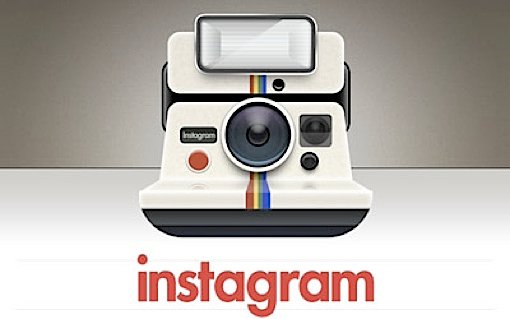 Now that they’ve sold Instagram (aka, Picture Twitter) to Facebook for $1 billion, founders Mike Krieger and Kevin Systrom are probably sitting by a pool, high-fiving each other with the severed hands of a thousand serfs. While they made their fortune in an unprecedentedly short time — Instagram was 551 days old when Facebook bought it — they’re not the only people who’ve unexpectedly struck it rich.

So if you want to make a fast fortune, take a lesson from these examples.

INVISIBLE CHILDREN’S KONY 2012
Film a C+ documentary urging people to take social action by donating money. Promote the project with an A+ marketing campaign. Do not strip naked and publicly lose your sh!t afterwards (optional).
Payday: About $4 million

THE BLAIR WITCH PROJECT
Film a few of your friends running around the woods at night, screaming.
Payday: $140 million

PET ROCKS
Find a bunch of rocks. Turn around and sell them.
Payday: $15 million in 6 months

CEREALITY
Buy a bunch of off-brand cereal. Turn around and sell it at restaurants that serve only cereal.
Payday: Enough to open restaurants in several cities

12-YEAR-OLD ENTREPRENEUR CAMERON JOHNSON
Buy a bunch of Beanie Babies. Turn around and sell them at a markup.
Payday: $3-4 million a month