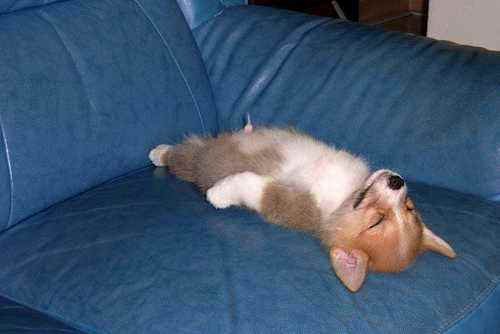 If you’re prone to the sniffles, consider turning in earlier. A University of California study found that people who sleep less than six hours per night are four and a half times more likely to catch a cold compared to people who sleep seven hours per night. The researchers asked 164 healthy subjects with an average age of 30 to wear a device that monitors sleep for one week to get a grasp on their typical sleeping habits. Afterward, they took the subjects into a hotel and exposed them to the rhinovirus — the common cold — via nose drops.

The researchers asked 164 healthy participants with an average age of 30 to wear a wrist actigraph — a device that monitors sleep — for one week to establish their baseline sleep habits. Later, they sequestered the participants in a hotel and, using nasal drops, dosed each of them with a rhinovirus— aka the common cold bug. The ones who snoozed for longer periods of time were better able to ward off colds.

As Dr. M. Safwan Badr, former president of the American Academy of Sleep Medicine and chief of the division of pulmonary, critical care and sleep medicine at Wayne State University School of Medicine in Detroit, told NBC News:

“Sleep is part of our own nature’s defense against illness.”

How we all appreciate that incredible quote we pulled? Anyway, sleep was a bigger factor than age or stress.

Apart from the sniffles, lack of sleep has dangerous negative side effects for your health in the long run.

Lack of sleep can have a detrimental effect on people. When people are deprived of sleep for long periods, they have to adapt to a number of coping mechanisms to cope with their lack of sleep. They can begin to neglect their physical needs, for example, so they’ll begin to suffer from poor eating habits or they can lose weight.

Lack of sleep can also have an adverse effect on relationships. If a person is deprived of sleep, it can affect their moods and can lead to depression, which may lead to poor relationships. It’s very difficult to explain the fatigue you feel when you’re sleep-deprived and go through the day with a different mood. This change in mood may be something that you have no control over, but you can’t blame yourself. After going through long, hard days of work, everyone needs to go back home to a good night’s sleep.

Another common effect of lack of sleep is the fact that you may not have the energy that you need, adversely affecting your quality of work and productivity during the day. Rather than being an asset to the company you’re working for, you’re now a cause for headache not just to your boss, but even to your co-workers. No matter how busy you are, always give yourself that time to breathe, sleep, and relax. That way, you can recuperate and have the energy you need to be productive for the next day of work.

You don’t have to go through extreme measures to improve your sleep quality. You can start by making changes in your room. Often, it’s the little things in how our bedroom looks and feels that matters the most. From the mattress to the blinds or curtains and even to your pillow, these can all make a big impact in helping you sleep well; better health starts with a better pillow, among others.

Looking For More Sleep Tips? Try This … How To Sleep Better
These tips for a better night’s sleep will give you more energy, keep you more alert, and stop you from being so damn grumpy. 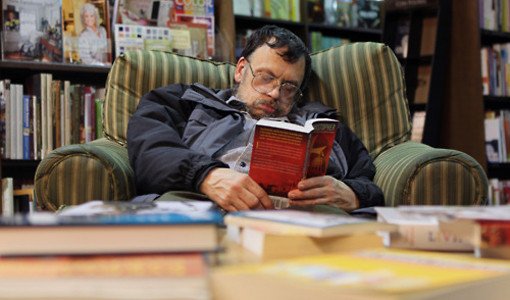