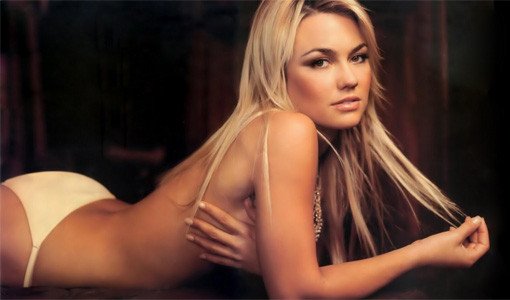 REMEMBER NAMES
Lorayne appeared on The Tonight Show 23 times; there, he would demonstrate how amazing his memory is by remembering the name of everyone in the audience — about 400 people. You’re going to think his method is odd — and it is — but that’s sort of the point. “I want to make it ridiculous, because mundane things are easily forgotten,” he says. “Since we remember unusual things, why not take advantage of that basic fact?”

Step 1: Create Meaning
Let’s say you’re introduced to a woman at a party, and she tells you her name is Christina. To keep her name on your mind, first you should create a sound-alike phrase, like “Cries Xena.” This replacement phrase might also conjure up a mental picture of the Warrior Princess sword-fighting evildoers.

Step 2: Focus on a Physical Feature
“The feature can be anything — the lines on the forehead, the ears, a cleft chin,” Lorayne explains. “What you choose isn’t as important as the fact that choosing it forces you to look at someone for longer than a glance.” Let’s say you focus on Christina’s particularly adorable nose.

Step 3: Connect The Two
When you run into Christina again later, you’ll look at her and be drawn to her nose, which will make you think of the “Cries Xena” phrase from before, which will help you recall her name. We told you it’s a weird method. But it really does work.