On February 17, Michael Jordan turns 50 years old. Inarguably one of the greatest athletes and competitors of all time, and arguably the greatest basketball player of all time, MJ scored 32,393 points, won six championships, earned five regular-season MVP awards, and led the league in scoring 10 times. He also revolutionized sports marketing and made it cool to shave your head. (Sorry, Telly Savalas.)

But enough about all that. We have no doubt Jordan gets tired of people blowing smoke up his ass all the time. (Actually, that’s not true at all.—Ed.) So as a birthday gift, we decided to reminisce about the times His Airness reminded us that he, like us, is a mere mortal … except better at pretty much everything. 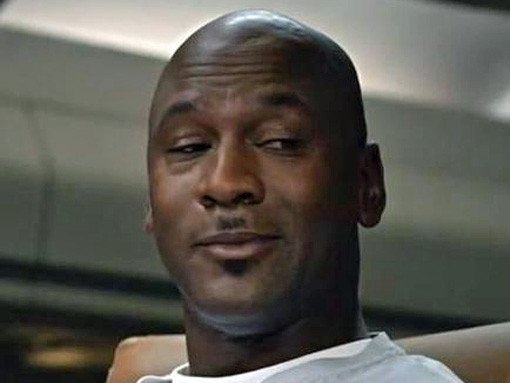 2. The time he led his team to the worst record in NBA history as owner of the Charlotte Bobcats.