Collectively Americans are working longer hours and watching more TV, according to research in The Wall Street Journal. Sadly, few people realize that working more than 50 hours makes us less productive. Still, we do it because we expect it to pay off in the form of a raise. Sometimes it does; too often it does not.

Since the economy collapsed in 2008 many of us have been told we’re lucky to hold a job and to shut our yaps to keep it. Understood, but for the past few years the economy has been in recovery. Compensation actually rose nearly two percent from 2012 to 2013, according to Bureau of Labor Statistics. And if you’re been tasked with more responsibility or workload without being compensated for it, maybe now’s the time to draw the line in the sand

Don’t get all dramatic and take that literally. If you’re asking for a raise in the sand you’re a weirdo anyway. But what it means is that if you’re not taken care of fairly it’s time to take your ball and go home. So how do you ask for a raise and get it? There’s no guarantee and depending on your company, it probably won’t be easy. That said, it can be done, and these tips can help …

How To Ask For A Raise (And Get It)

Salary.com claims that 41 percent of people didn’t negotiate for their current job. That could either be out of desperation or because they had no idea what the going rate was for their type of service. Use the site to determine whether you’re being lowballed. When you present the idea of your raise discuss how you’ve progressed and become more valuable. One way to do that …

Numbers don’t lie … well, unless they’re fabricated. But yours won’t be (hopefully). Putting together a spreadsheet or a list that demonstrates either how much you save the company or generate in revenue per year can be a powerful argument to give you what you ask for. We suggest using Google Sheets, a free service from Google Drive. You can share it with others as well as work on it from any computer. In the end, make sure it’s concrete numbers-wise and error-free. The last thing you want is a typo when you’re discussing how amazing you are. 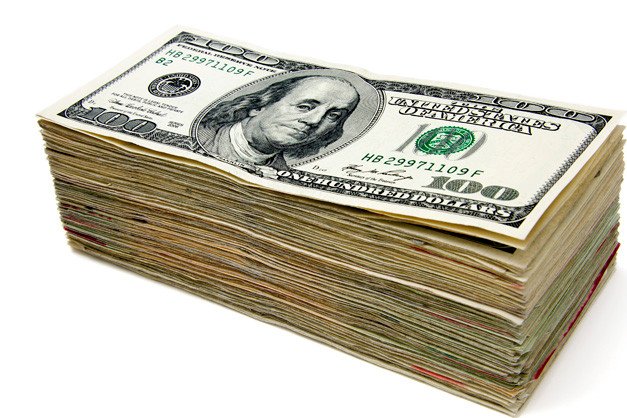 If swaths of people are getting the ax, it’s most likely not the best time to strike. Unless, that is, you’re given more responsibility. In that case, there is nothing wrong with bringing up the fact that you’ll be carrying more weight. If the boss tries to spin it like you’re not being a company player, ask if he or she will give you a review after a specific period of time (maybe 3 months or so). If that gets approved, make sure you get the perimeters of what you’ll be judged. Otherwise, it would be pretty easy to claim you didn’t live up to your end of the bargain. During that time, try to see if you can dig up emails or anything that references the job you’ve been doing. Also, try to subtly find out if other people got a raise recently.

#4. Know Who You’re Dealing With

You need to get a read on your manager’s personality to ask for a raise and get it. Go in guns blazing (figuratively) and he or she is a hot-head and you’re going to get shot down. Also, it’s probably best to avoid ultimatums. Let them use context clues to piece together that you’re unhappy and will be looking elsewhere if you’re not happy with your compensation. A simple way to get the conversation rolling is to set up an appointment and begin by stating, “I would like to discuss my salary.” Easy and to the point, right? Right.

However, before doing so it might be a good idea to put your feelers out for other gigs. Seeing what’s out there can allow you to gauge the supply and demand of the market. Plus, if things go south with the boss you’ll already have a head start.

The average job interview process takes nearly 23 days, according to MarketWatch.com. So getting a good start can help you create momentum if your needs aren’t met. If you’re having trouble finding anything, hire a headhunter. No, doing so is not admitting defeat. It’s being wise if you’re in a rut. You’ll have to give up some cash if they do find a gig for you, but if it balances out to more income after you’re taxed for the service, you’re still coming out ahead. 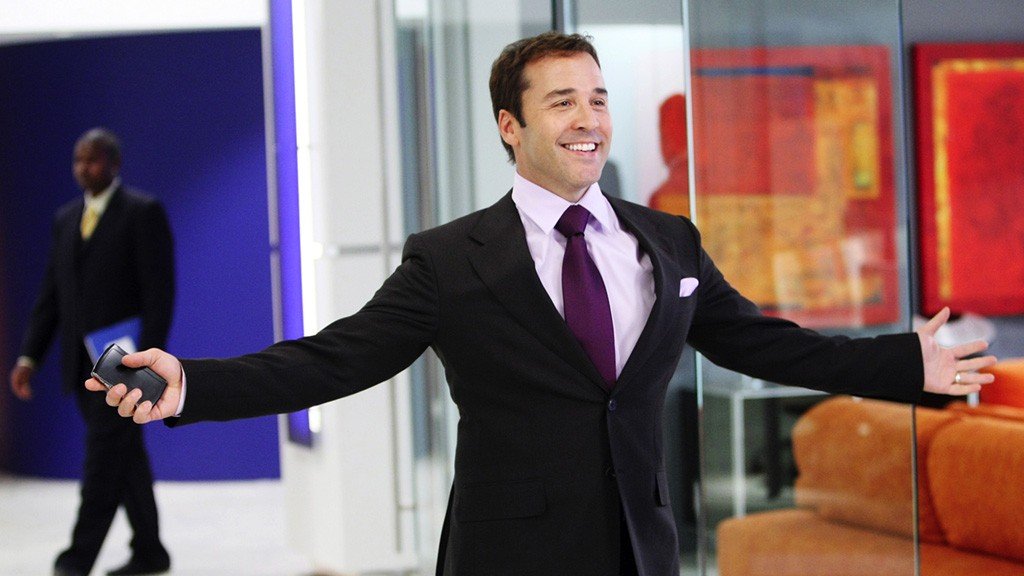 It’s not as effective as the Jedi mind trick, but looking and feeling more confident can’t hurt your chances of getting a raise. This includes obvious ones like maintaining eye contact, sitting up straight, and not crossing your arms. Shut your phone off (or leave it at your desk) as well as eliminate any sighs, groans, or eye rolling (you might not do those things consciously so we felt we should point them out) until you vent to a friend later on. Also, quit fidgeting. Concentrate on what’s being said and what you’re going to say. You have to be present if you’re going to go for broke.

#6. Be Ready For Rejection

If you’re not planning on leaving, stay professional. You could be seen as expendable — we know, it goes against what you mom told you — and that’s how it goes sometimes. If you are rejected, ask for ways you can improve and try to learn from teh experience. Who knows, if you’re told you’re lazy, maybe you are. Just saying …
Read Next: 10 Celebrities Who Got A Career Do-Over 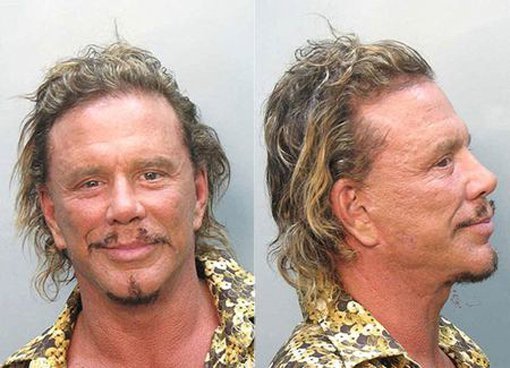