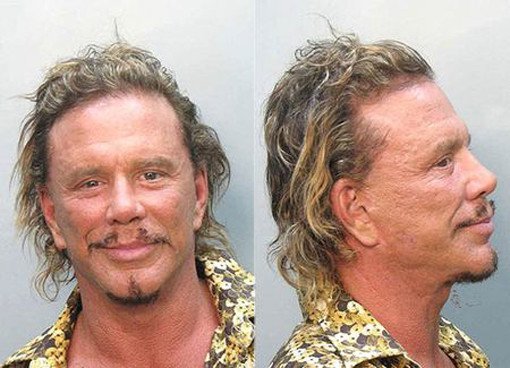 F. Scott Fitzgerald once wrote, “There are no second acts in American lives.” He also killed a gallon drum of gin a day, so it’s understandable that he might have been a little off. Of course, he was wrong.

There are tons of incredible second acts in American lives (and by “American” we mean “famous people” because only their personal triumphs matter), and each story reminds us to never give up, even if a court of law has ordered it. 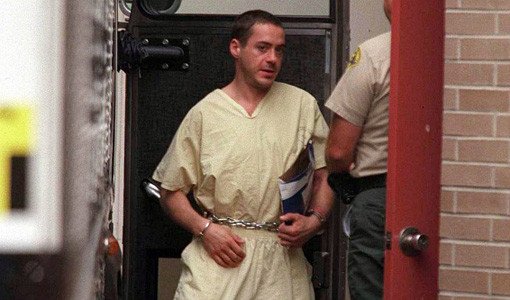 #1. ROBERT DOWNEY JR.
The fact that a real person can say, “Hey, remember that time a heroin-addled Iron Man crawled into our kid’s bedroom and passed out?” is testament to how far RDJ fell, and how high he’s subsequently risen. He went from being so chemically altered he actually got canned from TV series Ally MacBeal to not only getting clean, but becoming the face of Marvel Studios’ eleventy bajillion-dollar movie empire.