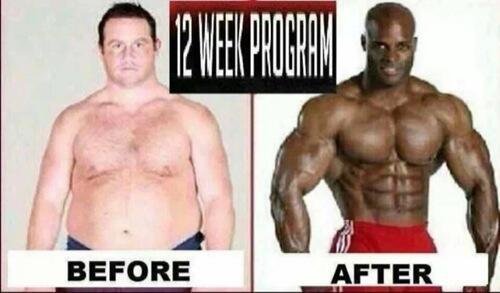 #1. Down Water Before Meals
According to a recent study out of Virginia Tech, subjects who downed two glasses of water before their meals consumed fewer calories, while also losing weight. Moreover, throughout the of 12-week course of the study, those who persistently drank water before each meal lost five more pounds than those who did not.

#2: Snack On Nuts (And Other Fatty Foods)
Fat is satiating, and while you need to eat fat — even healthy polyunsaturated fats, like those found in nuts or coconut oil — in moderation, it can help you feel full for longer periods of time.  In a recent study, researchers at Beth Israel Deaconess Medical Center found that when subjects ate walnuts with breakfast, they felt more satiated than those who didn’t snack on nuts. Indeed, the walnuts turned out to be so filling, that subjects were still full when it came time to eat lunch. While nuts are high in fat and calories, they are low in carbs. As a result, nuts do not lead to a spike in blood sugar, which sends messages to our brains telling our bodies to store fat.

#3. It’s Complex
Complex carbs take longer for the body to break down. Simple carbs, like those found in white rice and white bread, break down quickly and lead to an insulin spike. Eventually, you’ll get hungry again very quickly.

#4 Snacking on Seaweed Fights Fat
According to researchers, seaweed contains a fiber that prevents us from packing on pounds caused by fat intake, as well as calories from other foods. Scientists at Newcastle University found that alginate, a compound found in sea kelp, can subdue the digestion of fat in our guts, resulting in reduced fat-induced weight gain. The researchers placed an alginate extract in bread during trials, and they discovered that even tiny amounts reduced fat intake by a third.

#5. Spicy Foods Speed Up Metabolism
Researchers believe the main component that gives spicy peppers their intense heat — capsaicin — may be responsible for raising our body temperatures, thereby increasing our metabolism. When consuming capsaicin, the average person’s metabolic rate increases by approximately eight percent. Researchers have also found evidence that eating capsaicin-rich foods, such as jalapeños, reduces our appetites. In one study, for instance, men who consumed spicy appetizers before a meal consumed 200 less calories on average than those who did not.

#6: Low-Carb Diets Are More Effective than Low-Fat Diets
A study published in the Annals of Internal Medicine found that low-carb diets trumped low-fat diets when it comes to weight loss. Those who consumed fewer carbs, rather than fewer fats, showed better results in terms of weight loss, as well as overall cardiovascular health. So, restricting carbohydrate consumptions may be a good option for those seeking to lose weight, while also improving the health our hearts.

Hungry For More? Read This Next … How To Look Better With Your Shirt Off
Without spending your every waking moment in the gym, these tips can help you look better when you lose your shirt. 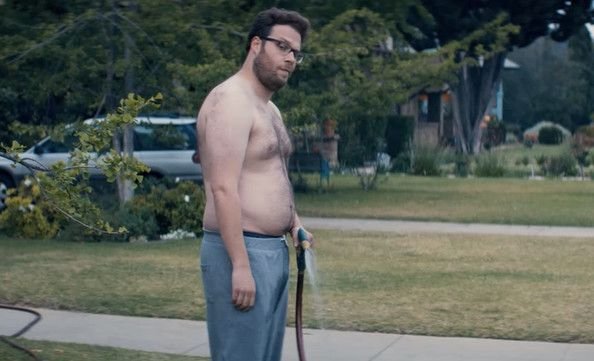