Flakka is a synthetic amphetamine. It consists of alpha-PVP, a drug similar to cathinone, which is found in bath salts. Even though the active ingredient in bath salts was banned, alpha-PVP was not. According to Buzzfeed News, it’s also known as “gravel.”

What Does Flakka Do to the Body?

Flakka is a stimulant — or upper — that elicits feelings of euphoria, alertness, and increased movement. Using too much can cause paranoia and hallucinations, which judging by the video, means this gentleman used slightly too much.

As with other amphetamines, a person experiences a “comedown” period, which causes the feelings of tiredness and depression. The drug is highly addictive and causes a change in brain chemistry. With each use, an individual requires more and more to reach the same high. Similar to bath salts, flakka taken in high doses may increase a person’s body temperature. This can cause dangerous complications like kidney damage.

Experts agree flakka is much worse than meth or heroin. Its reaction causes people to turn into “zombies.” Users are more aggressive and anxious than addicts high on other drugs or drunk with alcohol. The only means of detox is sedation. In worst case scenarios, this may take 30 days or longer. Drug counselors explain erratic behavior may remain for months after users are sober. 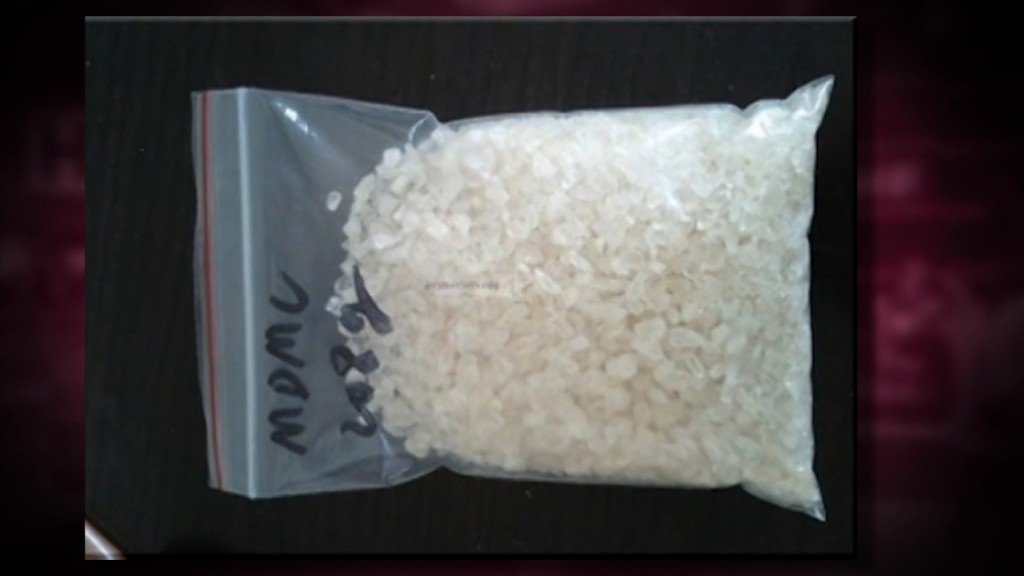 How Does Flakka Compare to Other Drugs?

There has been a recent rise in the production of synthetic drugs. Synthetic marijuana has been popular for a few years, but newer drugs are always being developed. Since it comes in crystal form, flakka is preferred to other narcotics. It can be snorted, vaporized, consumed orally, or injected.

Why is Flakka so Popular?

Since it is alarmingly affordable, flakka is becoming more an more prevalent. Most individuals can buy it for $5 a bag. This allows numerous people to obtain it with ease. Until police departments learn how to prosecute pushers and users, it is sure to ruin countless lives.