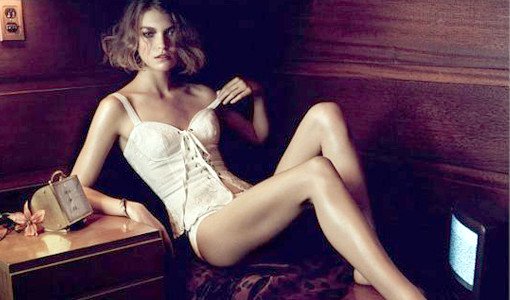 Name: Arizona Muse
Age: 24
Nationality: American
Bio: Yes, Arizona Muse is her actual name. Apparently, Ma and Pa Muse got frisky in a certain state. (Hint: It was Arizona) and named their baby accordingly. Speaking of babies, Arizona actually got knocked up when she was 19 and took a break from modeling to have the kid. Getting pregnant doesn’t typically do wonders for one’s modeling career, but Arizona returned with a new hairdo and, as she has said, a “better body.” Maybe so, because that’s when she hit the modeling jackpot, landing the covers of British, Russian, Korean, Australian, and Paris Vogue, and doing plenty of runway shows. What does that mean to you? Lots of Arizona Muse photos to gawk at, of course. 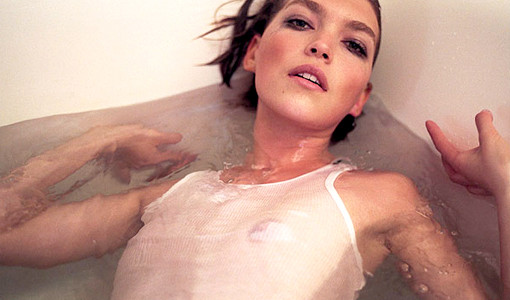