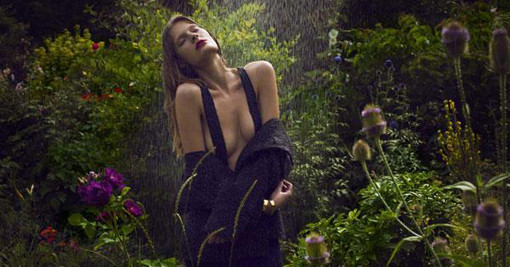 Bio: It’d be natural to assume that someone named Constance Jablonski (@constancejab) is a large woman living in the south suburbs of Chicago. But Constance couldn’t be any further from that description. Instead, she grew up in northern France, played tennis competitively, and is, as you might have guessed, an extremely successful model. She has modeled for the likes of Burberry, Balenciaga, and Dior, and she has appeared in Vogue, Vanity Fair, and Marie Claire. Wanna see some pictures of Constance? Great, we’ve got some!

NEXT: Check out the gallery