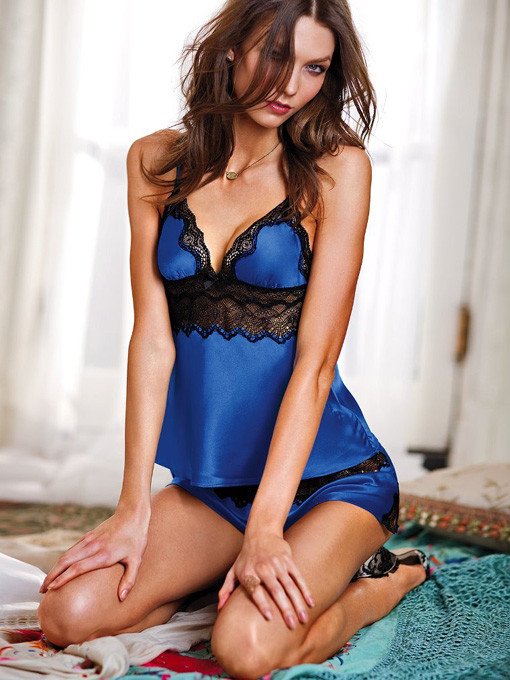 Name: Karlie Kloss
Age: 20
Nationality: American
Bio: Kloss has enjoyed a steady climb upward in her career since being discovered at the age of thirteen. She’s appeared on more than a dozen Vogue covers (including a 2011 edition of Vogue Italia that featured nudity), and is known in the modeling biz for having a cat-like walk on the runway and cheery personality behind the scenes. Some of her hobbies include baking cookies, biking, and ballet. She’s also done some acting, making an appearance as herself on Gossip Girl — something you probably already knew. Recently, Kloss was signed as a Victoria’s Secret Angel. To celebrate her accomplishment, we’re posting a series of insanely hot photos of her that’ll make your eyeballs happy. Enjoy.