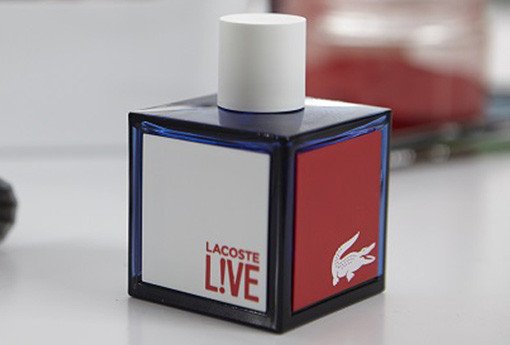 The creative minds at Lacoste have created Lacoste L!ve ($43 and up @ Amazon.com) a new fragrance they say has stuffed “energy, creativity, and a cool edge” into a bottle. We’re not sure what the hell that’s supposed to mean, but we found their new cologne to have a fresh, light, and crisp fragrance. (Read: It smells two kabillion times better than any body spray you’ve ever used.)

Expect to catch a whiff of notes from green leaves, lime, saffron, licorice, and sandalwood. But keep in mind that a small spritz goes a long way. A half spritz too many and that whole “cool edge” morphs into “holy shit does that guy wears way too much cologne.” So tread carefully.

On a side note, the bottle’s design is cool and wouldn’t look out of place sitting on your dresser. That of course does nothing to help you smell less like a pile of soiled jock straps, but it’s a positive. And if you couldn’t tell, we’re bursting with positivity, jerk.

How To Choose A Watch That Suits Your Personality