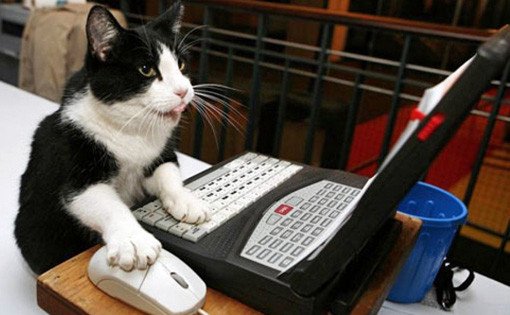 Every year the folks at Oxford Dictionaries Online add new words to the … bajillions (?) of words they already have. Last year featured words like “LOL,” “OMG,” and “jeggings.” So as you can see, Oxford Dictionaries’ dictionary definition of the word “word” is the very definition of the word “loose.” And this year has proven no different, as many of the newly dictionaried 27 words made us all, “OMG!” Check them out.

date night
noun: A prearranged occasion on which an established couple, esp. one with children, go for a night out together
“That’s the first date night they’ve gone on since he knocked her up.”

hackathon
noun: an event, typically lasting several days, in which a large number of people meet to engage in collaborative computer programming.
“It’ll be easy to find the hackathon — just follow the smell of B.O. and Red Bull.”

douche
noun [new sense]: an obnoxious or contemptible person. Also douchey, adjective.
“Jim honestly believes Sex and the City 2 was a decent film. What a douche.”

Wikipedian
noun: a person who contributes to the collaboratively written online encyclopedia Wikipedia, esp. on a regular basis
“Thanks to dickhead Wikipedians who made mistakes, I failed my history exam.”

OH
noun: a person’s wife, husband, or partner (used in electronic communication).
“MY OH and I aren’t breaking up; we’re just living apart on opposite sides of the country for the rest of our lives.”

e-cigarette
noun: another term for electronic cigarette.
“I hope this e-cigarette doesn’t give me e-cancer.”

vajazzle
verb: adorn the pubic area (of a woman) with crystals, glitter, or other decoration.
“Vajazzles all you want, Madonna — we’re still not going near that thing.”

mwahahaha
exclamation: used to represent laughter, esp. manic or cackling laughter such as that uttered by a villainous character in a cartoon or comic strip.

tweeps
plural noun: a person’s followers on the social networking site Twitter.
“If you say ‘tweeps’ one more time I’m going to punch you.”

group hug
noun: a number of people gathering together to hug each other, typically to provide support or express solidarity.
“I walked into the women’s locker room and yelled ‘Group hug!’ but for some reason nobody hugged me.”

photobomb
verb: spoil a photograph of (a person or thing) by suddenly appearing in the camera’s field of view as the picture is taken, typically as a prank or practical joke (noun: photobombing). 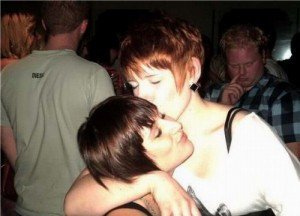