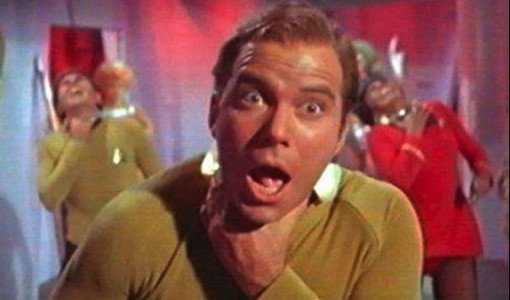 According to AAA, more than 33,000,000 people will travel 50 miles or more this Labor Day weekend. If you’re one of those people, we feel like you should at least know your odds of not making it back alive from your time away from work. The National Safety Council and some other eggheads have devoted time to making lists that terrify us by letting us know the odds of death during specific activities in our lifetimes. Enjoy the holiday …

You’ll be mangled in car wreck: 1 in 98
If we’re smashed by a Lotus or Ferrari it’ll make it a little better, we suppose.

Your parachute doesn’t open and you go splat: 1 in 101,083
Just try to land as softy as possible.

You go scuba diving and end up sleeping with the fishes: 1 in 34,400
Unless it’s like Open Water or Jaws, in which case death is all but guaranteed.

Angry bees sting the sh*t out of you: 1 in 79,842
The most memorable part in My Girl was when Kevin Mcallister was killed by bees. Hilarious.

You’re texting while you driv — SMASH!: 1 in 62,000
When you text and drive you’re six times more lethal than an intoxicated driver. So remember: Drink and drive before texting and driving … kidding. Do neither.

Fireworks make your head explode: 1 in 652,046
Better stick with sparklers.

Something like this happens to you while rock climbing: 1 in 1,750 (annually)

You choke on your food: 1 in 370,000
Chop it up for your kids, though; the American Academy of Pediatrics says more than a dozen youngins die each year because their parents didn’t cut up the hotdog.

You forget how to swim and accidentally drown: 1 in 1,103
Not surprising, odds of intentional drowning are far greater.