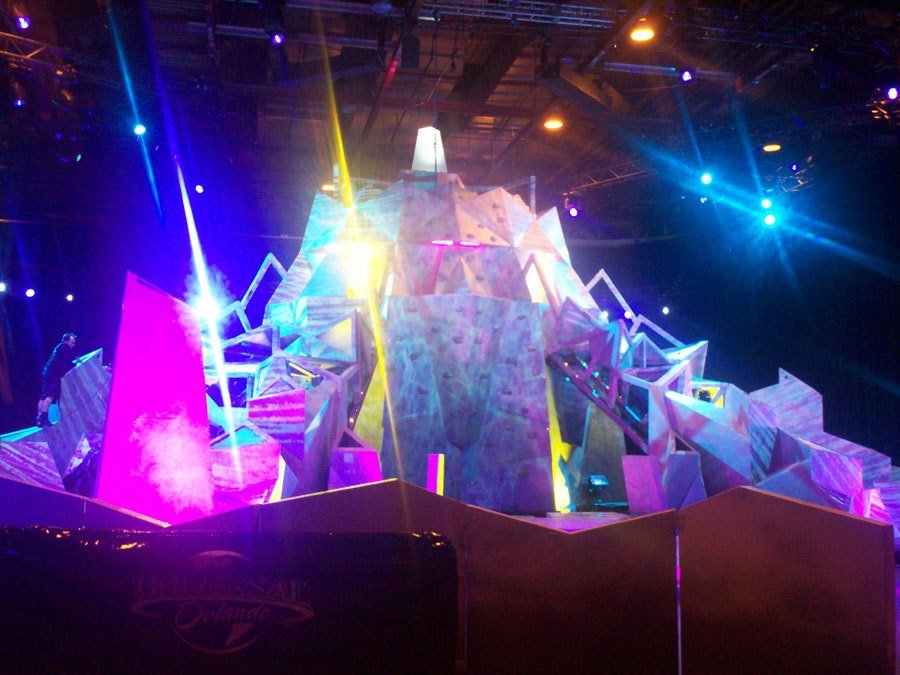 Any kid that grew up in the 90s knew Nickelodeon’s lineup well. Their game shows, including Double Dare and Guts, were particularly cool. They’d pit kids against each other in events that utilized brains and brawn — well, as much brawn as a pubescent child could possess. One of the most popular shows among these game shows was Guts. Nickelodeon Guts showcased events like BMX biking, boogie boarding, basketball, and soccer, indoor kayaking, and rock climbing to see which team of kids could gain the most amount of points during this action-sports type decathlon and get their piece of the radical rock.

The actor and comedian Mike O’Malley was the host, with Mo Quirk as the official. The show aired from 1992 to 1995, and eventually spawned into Global GUTS, where contestants from all around the world to compete while representing their country. This quickly turned the show into what seemed like a mixture of the Junior Olympics and the X-Games. Reruns of this show were played on Nickelodeon GAS until the network was canceled in 2007. This show is a bright shining beacon that represents the extreme nature of the early 90s.

The Aggro Crag Could Be Taken Apart
And often was. Because the Guts soundstage was needed for filming other shows, the Aggro Crag was actually a giant puzzle. It could be stripped down into pieces for storage and re-assembly. 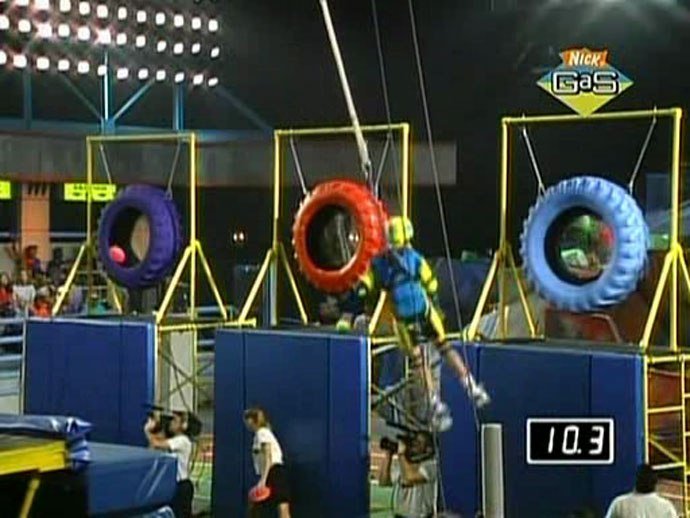 The first part of the audition tested contestants’ speed (running, biking, coordination); the second part focused on sports-related skills (basketball, baseball, and an obstacle course); and the third tested abilities in swimming, rowing, and diving. The third part also involved an interview. Obviously, if you’re a kid (or an adult) with zero personality and charisma, you’re not going to make the cut. 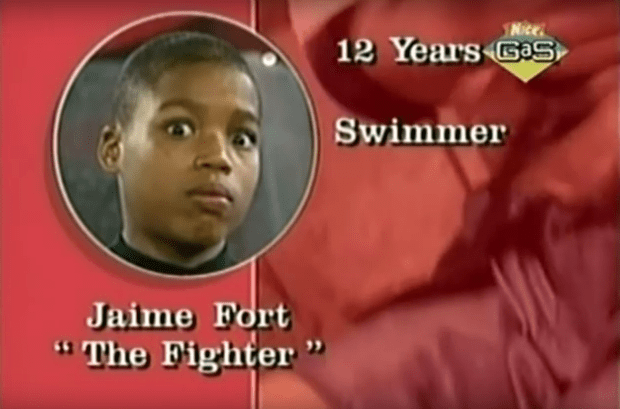 3. The Nicknames Were Gimmicks.

If contestants didn’t have a real nickname, some of the nicknames were chosen by the producers. And all this time you thought Randall “The Long Island Smasher” was a hard-earned moniker.