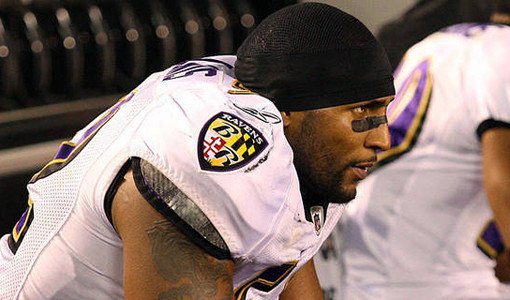 Baltimore Ravens linebacker Ray Lewis has announced his plans to retire at the end of the season — and he’s reportedly close to signing a deal with ESPN to become a commentator after that. The 13-time Pro Bowler has been a Super Bowl MVP and a Defensive Player of the Year, and he’s the only player in NFL history who has 40 career sacks and 30 interceptions. In other words, Ray Lewis is a shoo-in for the Hall of Fame. Oh sure, there’s the time in 2000 when Lewis and two friends were indicted for the murders of two men after they all got into a fight at a party, and Lewis took a plea agreement in which he testified against the two other guys (who were later acquitted; no one was ever convicted for the crimes), but who remembers all that?

Instead, Ray Lewis will be remembered for great defense, for being perpetually fired up, and for firing up his teammates. (Fun drinking game: Slug a beer every time you hear a commentator refer to Lewis as a “leader of men.”) But over the course of his 17-year career, he’s actually displayed a wide range of emotions on and off the field. 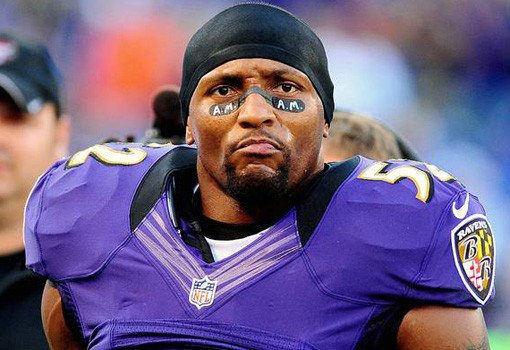 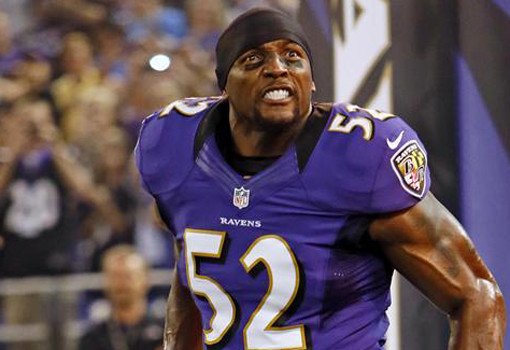 His “Yep, Shoulda Hit The John Before The Game” Face 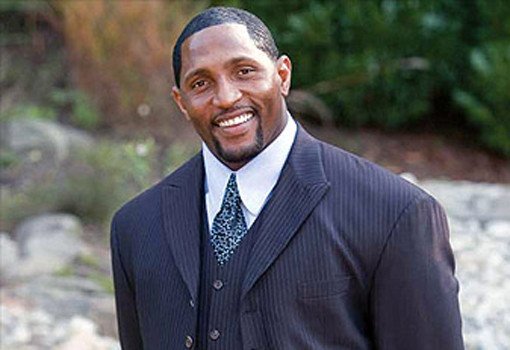 His “Haha, What Murders?” Face 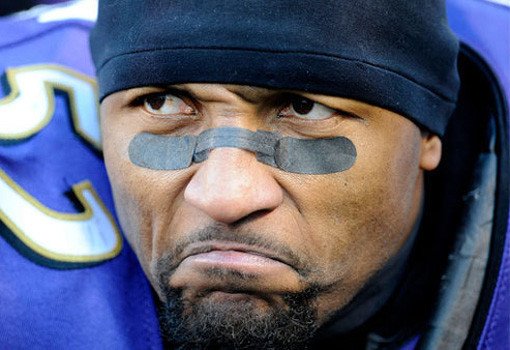 His “I Just Know Ed Reed Cheats at Words With Friends!” Face 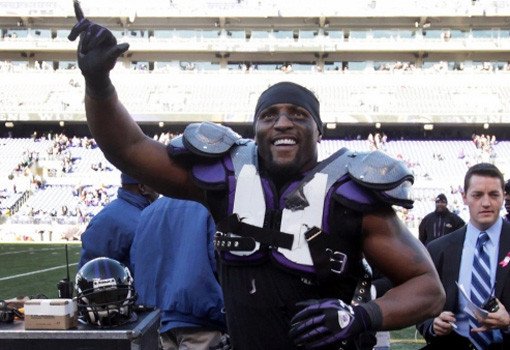 His “This Is How Many Concussions I Delivered Today!” Face 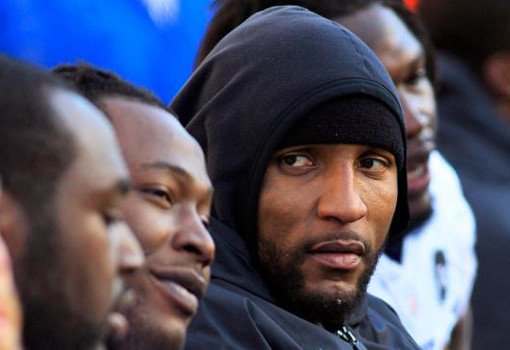 His “Hey Assholes, Next Time You Discuss True Blood Around Me, Say ‘Spoiler Alert!'” Face 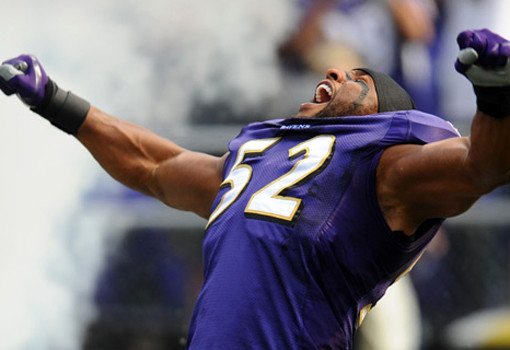 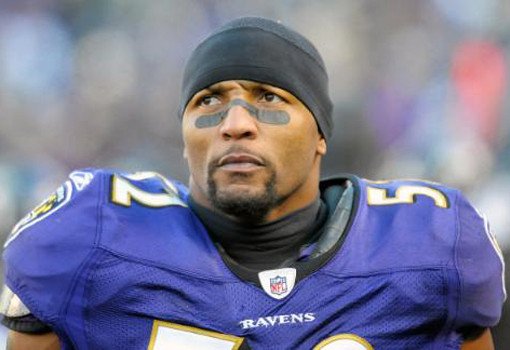 His “What If Water Wasn’t Wet?” Face 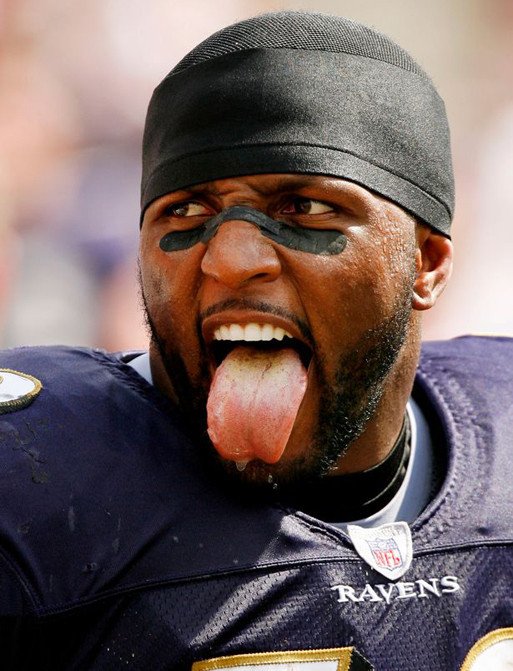