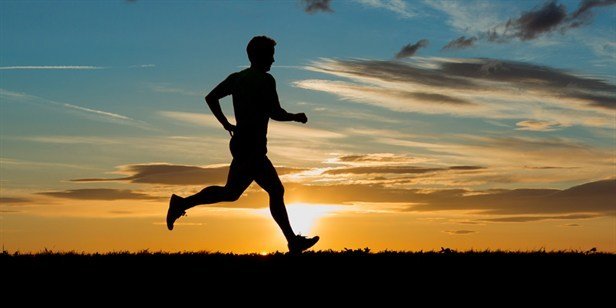 Study: Running May Be Good For Your Knees After All

If you’re a runner, you’ve probably been upholding the conventional wisdom that your athletic passion comes with a price; those knees. A new study out of Brigham Young University, however, may be turning that old C.W. on its ear.

The BYU physiology research team, led by professors Matt Seely and Robert Hyldahl, analyzed extracted joint fluid from the knee joints of several volunteers, aged 18-35, before and after they were subjected to a 30-minute run. The team was looking specifically for two specific chemical markers, called GM-CSF and Interleukin-15, that mediate inflammatory activity within the joint. The team was astonished to find that these markers actually decreased after running, instead of rising as expected. In comparative trials of the effect of non-running exercises, these same markers remained unchanged. 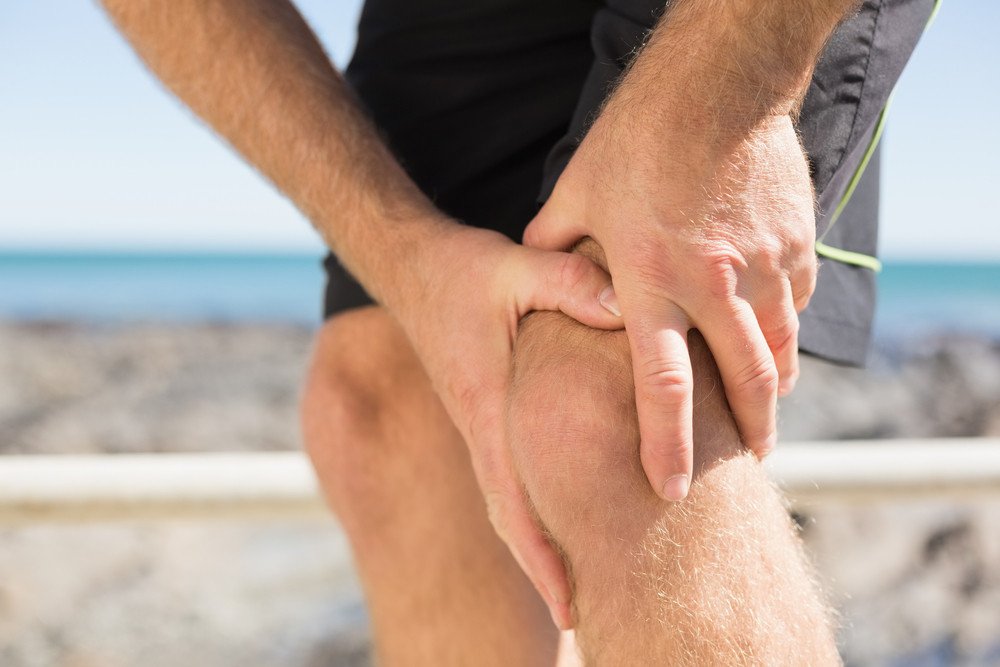 The indications from the running study suggest that distance running may actually be chondroprotective or cartilage-sparing, rather than chronically destructive. A significant chunk of the country’s population suffers from osteoarthritis, a joint condition marked by cartilage degeneration, swelling, joint dysfunction, and above all, pain. Where doctors would previously have advised against running on arthritic joints, they may now actually be able to add running to the menu of treatment options available to their patients. For healthy individuals with normal joint function, running may delay the development of osteoarthritis.

Encouraged by these results, some of the research team are planning to expand on the running-as-medicine approach to assess its potential impact on previous traumatic knee injuries, specifically those of the anterior cruciate ligament, or ACL.