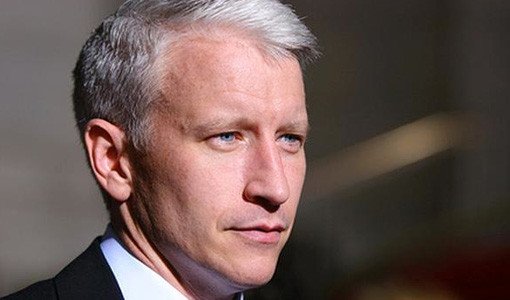 A new report from the FASEB Journal claims that a cure for grey hair is within reach. According to the report, “massive oxidative stress” from the accumulation of hydrogen peroxide in the hair follicle is what’s responsible for hair essentially bleaching itself. To combat this, the researchers used a UVB-activated topical compound called PC-KUS, since coming up with a less-nerdy name would cheapen their accomplishment. In other words, they’ve created something that’ll get to the, ahem, root of the problem instead of simply covering it up with hair dye.

Scientists hope a similar sme treatment will also treat the skin condition vitiligo, which causes a loss of pigmentation — it’s what Michael Jackson had. (Seriously, he really did have that.)