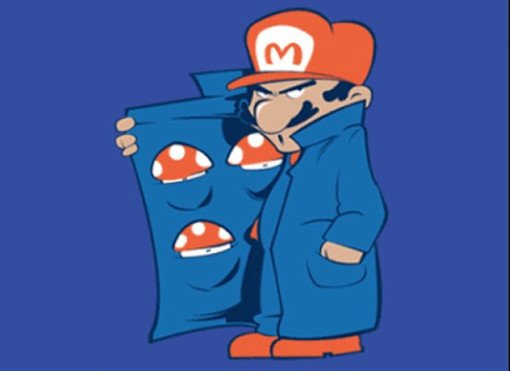 Science has already claimed that psychedelic drugs like LSD, mushrooms, and peyote do not have links to mental health issues and can actually be good for your brain. And now new research published in your favorite publication — Human Brain Mapping — suggests that munching on mushrooms and dreaming affect your brain similarly.

Also: Tripping Balls Is Good For Your Brain

After injecting 15 volunteers with psilocybin — the active ingredient in shrooms — researchers monitored the subjects’ brain functions associated with emotional, memory and arousal. Their findings concluded that the psilocybin activated many of the same areas as dreams do in the brain. In fact, the psilocybin expanded consciousness and amplified the brain’s ability to dream.

In the future, researchers hope their findings can help alleviate depression much like MDMA is used to treat post-traumatic stress disorder in some patients. In our future, we hope we don’t have to troll Phish lots to get our hands on some grade-A mushies.