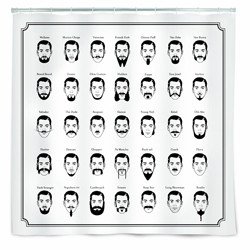 Truth be told, if you were sporting facial hair resembling the French Fork, Chinny Puff, Hulibe, or Roadie, no matter what shower curtain you had, you’d be lame. 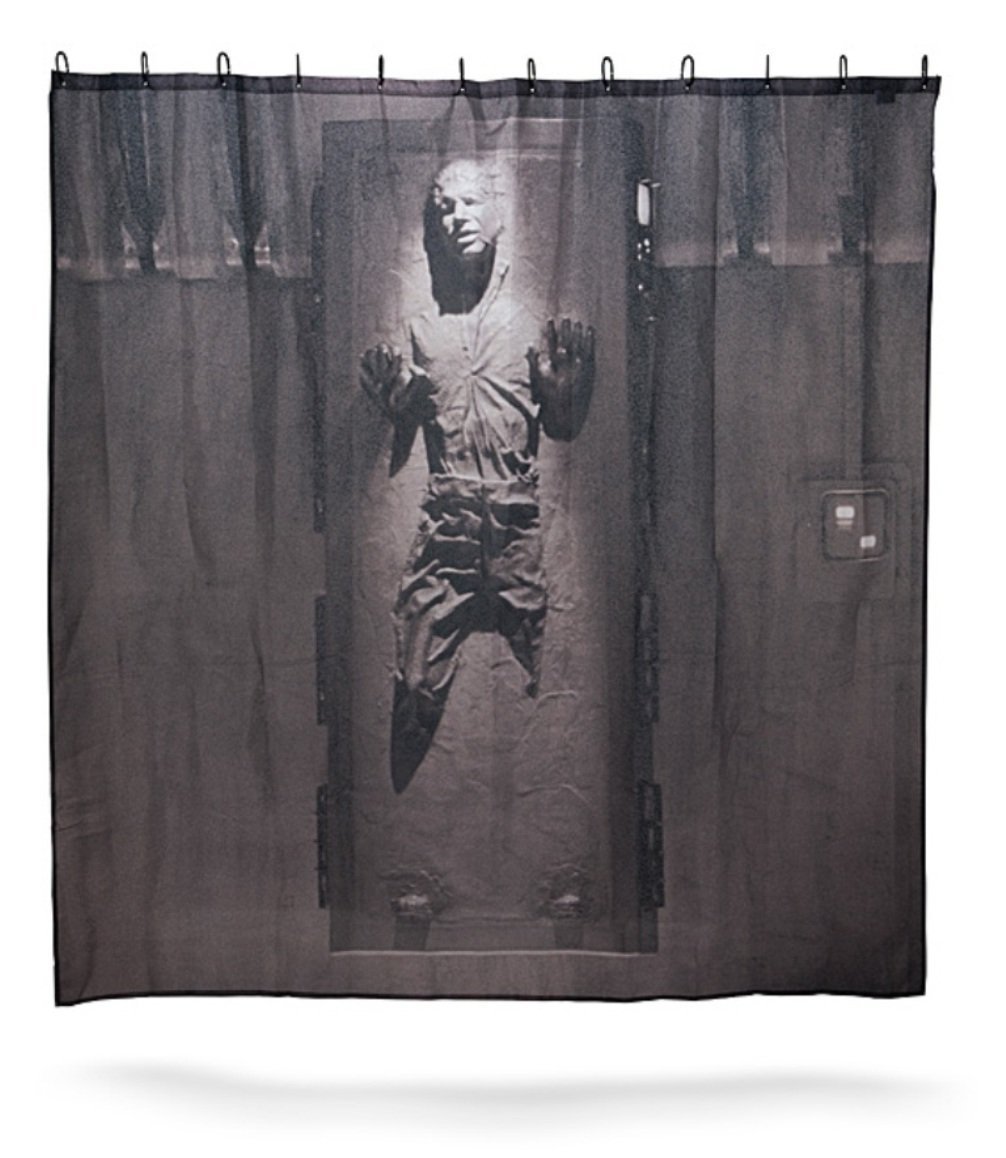 When you’re using  the toilet you’ll feel as though Han Solo is creepily watching you, which isn’t so cool. However, when you’re showing it’s almost as if Solo is keeping  guard. So, there’s that. 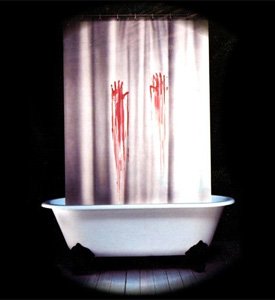 Pro tip: This is a great gift for a horror movie fan, but if you want it for yourself, make sure you have a girlfriend first. 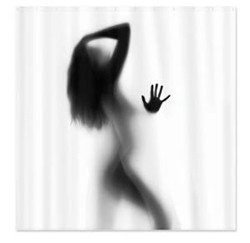 If you’re a big fan of the Second Amendment, Ziggy Stardust-era David Bowie, and those 18-wheeler mud flaps with the shiny naked lady on them, this shower curtain is for you.