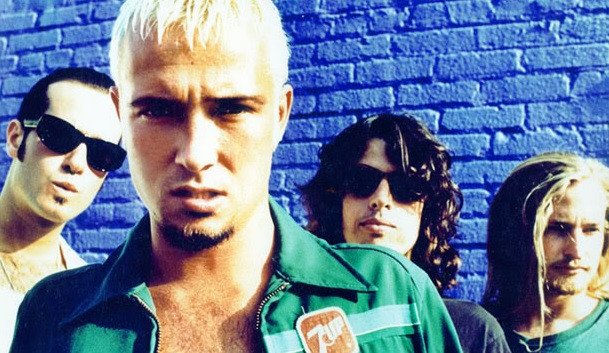 #1. Plush
Released in 1992 on STP’s Core album, “Plush” was one of the bands biggest #1 hits from this first major label release. The band was inspired while listening to the news in a hot tub. The song alludes to the heartbreaking story that was developing in the band’s hometown of San Diego, where a woman had gone missing and was later found dead. This track features a unique sound mix of ragtime and alternative rock.