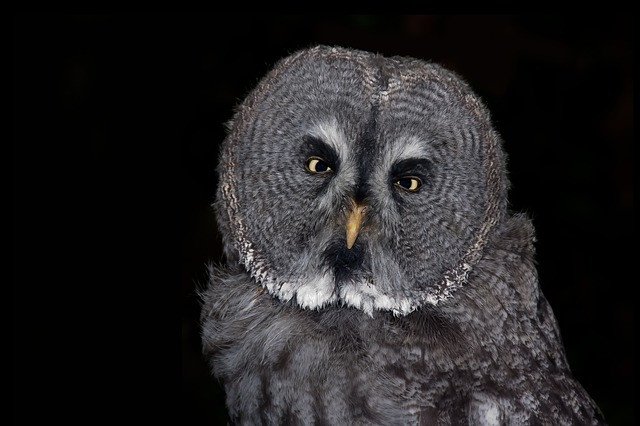 The next time you sleep through your alarm and show up to work late tell your boss you were just letting your creative juices flow. According to a new study, you wouldn’t be bullshitting him. (Well, you would be, but you’d have something to back up the ridiculous claim.) The Huffington Post reports that people who sleep later (or go to bed later) might be smarter, according to a study conducted by evolutionary scientists out of the London School of Economics and Political Science. Their findings concluded that people with adaptive behaviors, or as they term it “evolutionarily novel”, are prone to having a higher IQ. Why? Because they adapt, we suppose.

If that doesn’t sell you — and it made us scratch our heads a bit — other studies conclude that being a morning person is better poised to better grasp the day and get ahead — which seems like the, uh, smarter choice to use. Still, night owls have some other positives going for them, including possessing “night strength” (which sounds like the shittiest superpower ever). and a boost in creativity, which is something practical and useful. From HuffPo:

Researchers at the University of Madrid released a study last year that looked at the sleeping patterns of around 1,000 teens. The study found that night owls scored higher on inductive reasons tests, which is related to general intelligence, than their morning bird counterparts. But, the same study also found that morning birds get better grades.

What does this all mean? We think we can suss it out as this: whether you go to bed or get up early or late, if you slouch around the house all day like a useless layabout, you’re a waste of oxygen. We have no data to back that up, just plain common sense — which might be even considered evolutionarily novel.
Next: Your Wiener Is Dirty [Study]

We’re talking about your hot dog, sicko. A new study suggests that the meat in your dog may be filled with lamb, pork, or even human DNA. 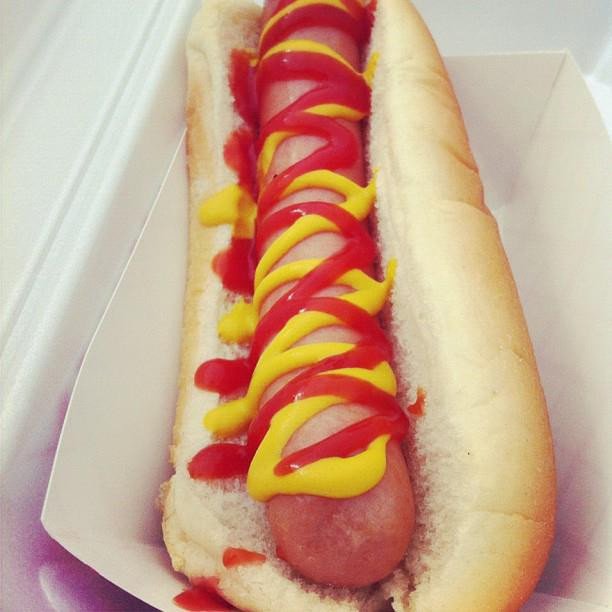