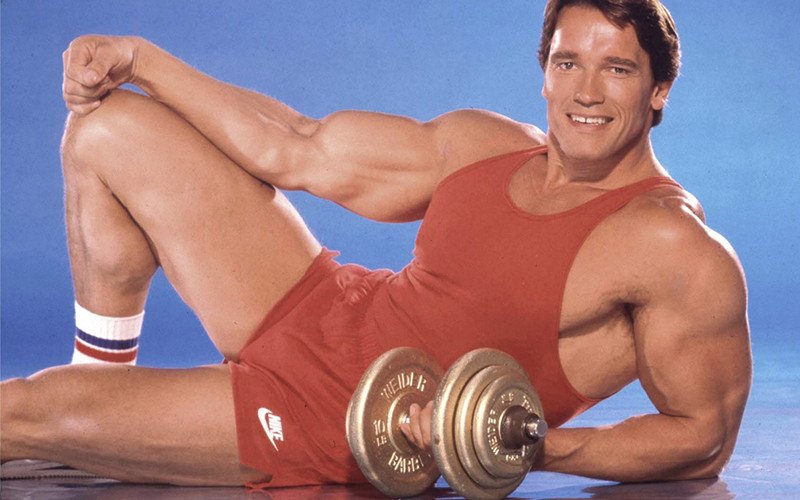 A new survey from Ann Summers — a British sex shop, not relative of Thigh Master pitchwoman Susanne Somers — revealed that roughly half of the adults who go to the gym use it to meet potential sexual partners, and one-quarter of gym goers actually boned in the gym at least one time in the past year. One, that’s gross — the gym is a filthy sweat hole.Two, the number seems high to us, but that’s what their data found after polling 2,000 adults.

Two things: that news makes our nuts shrivel; the gym is a filthy sweat hole. We’ve been hitting the gym in hopes of losing weight — aka our horrific spare tire filled with stale beer.

The second, those numbers seem inflated to anyone? Does to us, but that’s what their data found after polling 2,000 adults.

For some, these sexual fantasies made their workout better. In fact, 70 percent of the women fantasized about their personal trainer, and 66 percent of all participants used the hope of sex to fuel their workout. For men looking to show off to the opposite sex, the lat pulldown machine is frequently used to showcase biceps, and women use the cross trainer for the same purpose.

This mean, obviously, that to fix any relationship problems you might have, begin working out together and slowly talk her into “spotting” you on the bench press when the time is right. See what we did there? Sorry for the lame joke — we’re going to hit the gym. 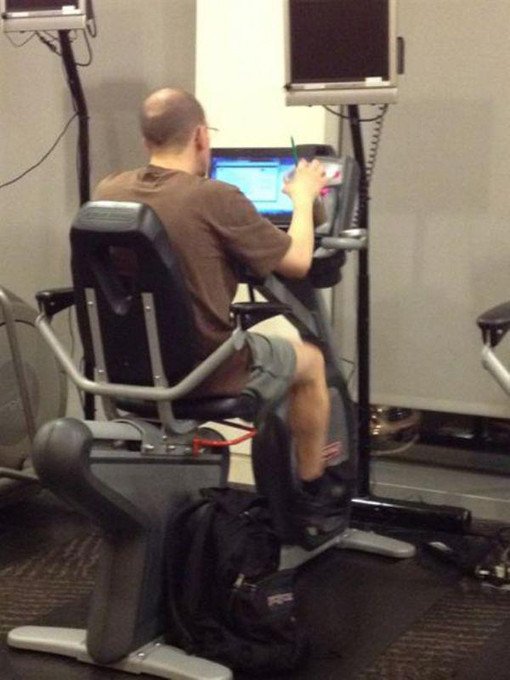