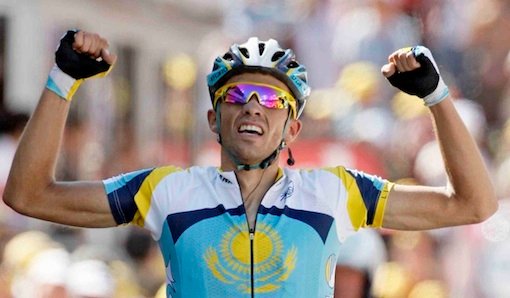 The Worst Excuses For Doping In Sports

After 17 months of litigation, Alberto Contador, the winner of the 2010 Tour de France, was found guilty of doping. This means between 1995 and 2010, just two Tour winners haven’t been caught up in a doping scandal. Like any worthwhile cheater trying to cover his trail, Contador had a ridiculous excuse for his positive test: That steaks he’d eaten during the 2010 Tour had been tainted with a weight-loss and muscle-building drug called clenbuterol. Shockingly, officials didn’t buy it. Nor did they buy these equally

Shockingly, officials didn’t buy it. Nor did they buy these equally or even more absurd excuses given by athletes in several different sports to explain why they tested positive for PEDs.