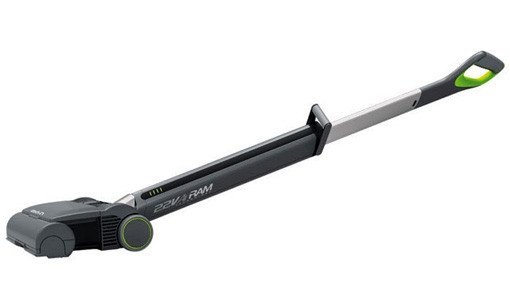 All guys need to own a mop to sop up SpaghettiOs remnants, a broom to swat away spilled coffee grinds, and a vacuum cleaner that totally sucks hard. That probably could have been worded better … Point is, it doesn’t pay to cheap out and go with a no-name bucket of bolts. The steep price of the Gtech AirRam ($300 @ Amazon.com) wasn’t lost on us. But we can say that it got the job done when we took it to task.

We piled handfuls of dust, cat food, and cat litter on carpet and hardwood floors to see how the AirRam would perform. After a few passes on both surfaces it gobbled up everything and left virtually no trace of filth behind. Admittedly, on thicker carpet we had to use elbow grease to keep the vac moving. But in the end, along with what we fed it, the AirRam snagged a staggering amount of dirt, cat hair, human hair, and unicorn dander.

What did this reveal? No. 1: We must ban unicorns from entering the house. No. 2: Colonel Mustard (the energetic cat pictured below) is in desperate need of a haircut. And a belly rub. 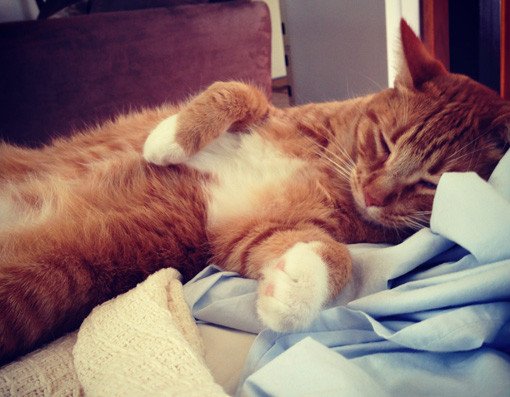 The AirRam is bagless, cordless, and weighs under eight pounds. Its lithium-ion battery is covered by a two-year warranty, and the vacuum also features an easy-to-read 4-stage LED display to let you know how much juice the battery has left.

Our favorite feature was its rotating handle that allowed for easy maneuvering around awkward corners and tough-to-reach spots, like under the coffee table or around the perimeter of the passed out hooker snoozing on the living room floor. Our biggest complaint: No attachments. This meant we had to recruit a broom and hand vac to get in slim spots like the space between the dresser. Overall, we’re still in shock by how many loose Skittles lived under the loveseat.

Sitting on your couch like a potato is becoming the norm for almost everyone. The reason is...