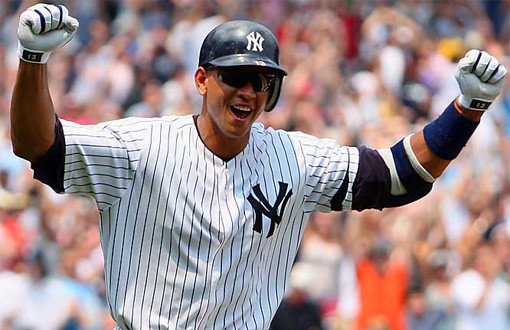 The New York Yankees have officially unveiled two new fragrances: “New York Yankees” and “New York Yankees for Her.” We have no idea how they came up with those outrageous names, but we do know that they promise to distill the essence of “baseball’s most legendary franchise” in a bottle.

How do you do that? Well, it’s certainly not the first time this sort of thing has been attempted. NFL teams have released colognes, and athletes like Michael Jordan and Derek Jeter (obvs) have done their own scents as well. Since all colognes are the combination of several different ingredients — or “notes” — we figure we have a pretty good idea of what the Yankees are using to help you smell like the winner of 27 World Series titles … and/or a sweaty guy from the Bronx. 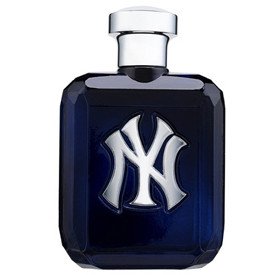 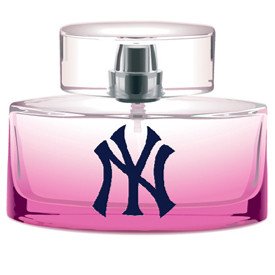