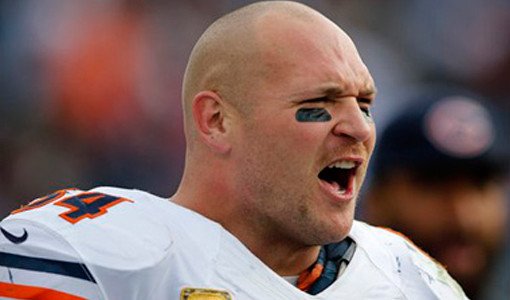 Chicago Bears linebacker Brian Urlacher just announced his retirement from professional football. Over the course of his 13-year career, Urlacher went to eight Pro Bowls, won Defensive Player of the Year in 2005, and became one of just four NFL linebackers to record 40 sacks and 20 interceptions. He also dated Jenny McCarthy.

In honor of Urlacher’s retirement — just to be clear, the Bears offered him a $2 million, 1-year contract, but Urlacher found it too insulting to accept — we decided to get inside his head. You may be surprised by some of the things he’s thought over the years. Though you won’t be at all surprised to learn what he thought about Jay Cutler. 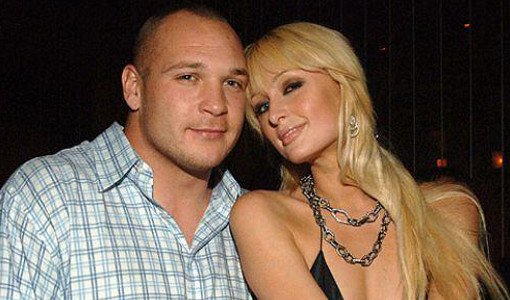 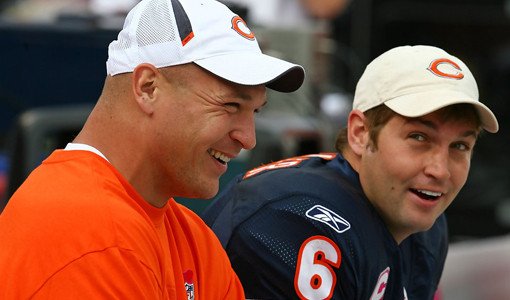 “Haha, oh it’s so true, Jay Cutler! You do have the most annoying face in sports — why, just look at the one you’re making right now!”