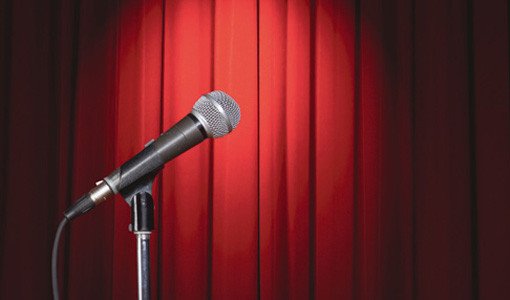 Some folks at the Humor Research Lab (HuRL) in Colorado have determined that in order for a person to avoid jeers after telling a joke about a horrible tragedy like 9/11 or the recent mass shooting in Aurora, Colorado, the zinger has to balance how much time has passed and how severe the event was.

The scientists cited a “sweet spot” relating to how bad and how distant (in terms of space, time, relationship, and imagination) the event was when considered a “benign violation” — a serious but distant event that became funny over time.

Their conclusion came after analyzing three sets of studies: An online survey where people revealed and rated events from their lives that became funnier or less funny with time (events that became funnier over time were rated as more severe); another where participants rated grave events like car wrecks as funnier over the span of five years but something like a stubbed toe as funny after one day; and a third where undergrads felt strangers accidentally donating $1,880 via text was funnier than if a friend made the same error, but that when the amount was scaled down to $50 they thought their friend’s mistake was funnier.

What does this all tell us? Basically, unless you’re a stand-up comedian that’s paid to perform edgy material, stick to those rib-tickling knock-knock jokes you’re so good at telling.