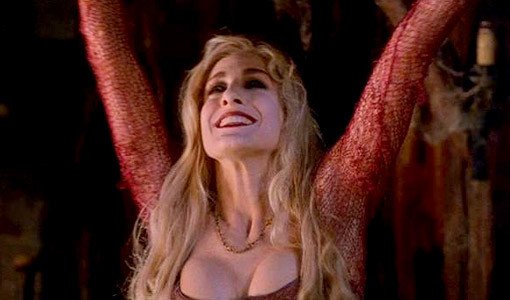 Calling your girlfriend a witch won’t up your odds of getting laid. That said, that doesn’t mean she doesn’t possess some witchiness to her. And that’s not necessarily a bad thing. All witches aren’t green-faced old crones with opium access and a brigade of flying monkeys. In fact, some wickens from TV and film are smart, sexy, and charming. Of course, there are some that also have their … issues. But don’t we all?

So which witch is your girlfriend? We’ve listed seven options and explained how each distinct personality might connect to the witch, er, woman in your life. 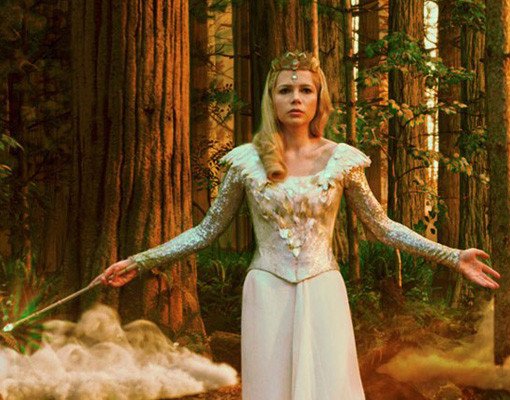 GLINDA (MICHELLE WILLIAMS) | OZ THE GREAT AND POWERFUL
Ladies like Glinda put their faith in you even when your faith in yourself plummets. They’re steadfast in their beliefs but never allow you to mistake their goodwill or politeness for weakness. Overall, Glindas press you to step up you game and deliver. And if you give it your all and fail miserably, they won’t laugh in your face or kick you while your down (that’s what your guy friends are for); but they will pick you up and throw you back into the ring for round two.