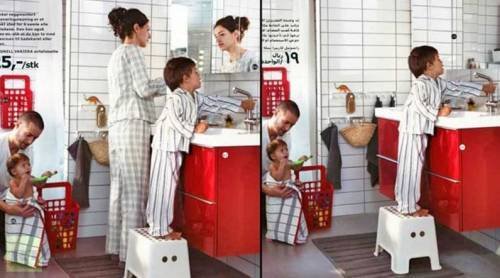 The Saudi Arabian IKEA catalog, like Ikea catalogs in other countries, contains pictures of goofily named furniture. What it doesn’t contain, however, are pictures of women. Images like the one above were doctored to eliminate the women in them so that, presumably, Saudis weren’t offended by the audacious site of a female wearing loose-fitting, full-coverage PJs in her home with her husband and children. Related: Saudi Arabia doesn’t exactly have a stellar reputation when it comes to its treatment of the ladies.

IKEA has blamed the Photoshopping femicide on the franchisee running its Saudi operation. But the fact is, they allowed it to happen — and it’s a slippery slope. If the makers of a whimsical Swedish furniture juggernaut’s catalog will cave to fundamentalists, it’s only a matter of time until other people do too … 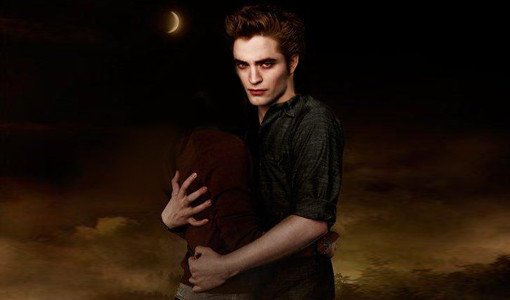 FILM: On the other hand, Bella is a vampire now (uh, right?), so maybe she’s just looking in a mirror. 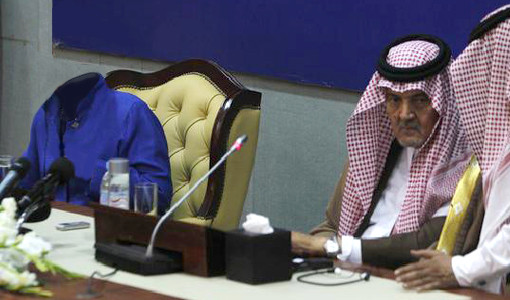 POLITICS: As everyone knows, John Foster Dulles was the first Secretary of State to try this look. Didn’t work for him either. 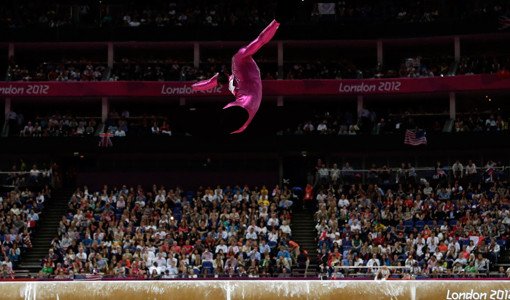 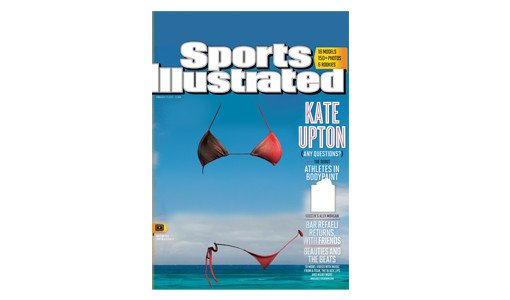 PRINT: For the first time ever, people really would look at it just for the swimsuits. 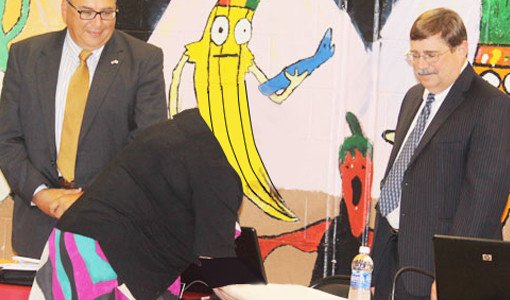 LOCAL NEWS: Saudis would no doubt be enraged if that were a human woman, but a banana woman? That’s totally kosher. (Sorry, bad choice of words.) 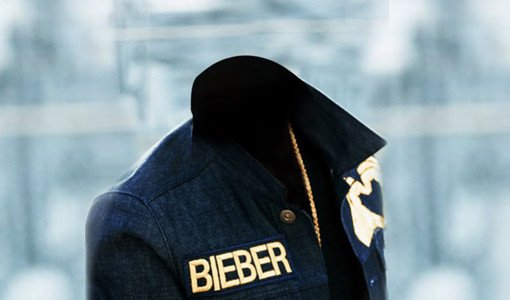 MUSIC: It’d be understandable if the Saudis got this one wrong.

What is bitcoin? A complete guide!