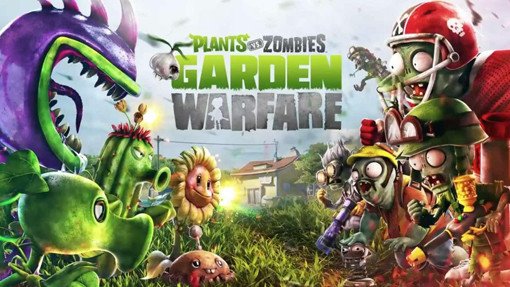 Thanks to greedy developers and the advent of “freemium” games — South Park recently nailed taking down this trend — the idea of playing a game for free feels like a ruse. Really, it’s probably always felt that way for gamers who can remember paying upwards of $70 (!) for a Super Nintendo cartridge back in the mid-’90s. How can something that once cost so much now cost so little, you may wonder to yourself while scrolling through the app store on your phone. Well, those app games are all digital, so that’s one thing, but they’re also making all their money back by asking you to pay small fees to really play the game.

In spite of this, that’s not how it has to be. There are places where gamers can go to enjoy their favorite hobby without spending any additional cash. To be clear, this is certainly possible to do with mobile games that fall under the freemium category. You can throw all the money you want at Boom Beach, for example, but you can also choose not do that and still play what makes for one hell of a fun game.

If you’re the type of gamer who prefers playing on a console, though, are you aware that there are ways to play for free on there, too? Whether you own a Playstation 4, Xbox One, or Nintendo Wii U, there are free options out there that go beyond a time trail/demo of a game you may end up buying in a week or so.

All three offer the chance to acquire games without paying a fee — well, sort of. You see, for both the PS4 and XB1, you’ll have to order their online subscription service, which ends up being about $50/year. While that is frustrating given the fact Nintendo lets you play anything you want online for free, the games you can get for free through the PS4 and XB1 are far better than their competitor. In fact, this past weekend, developer/publisher Electronic Arts offered PS3/PS4/Vita owners the chance to snag a free copy of Mirror’s Edge, Plants Vs. Zombies: Garden Warfare, or Need For Speed: Most Wanted depending on the device, according to the Verge.