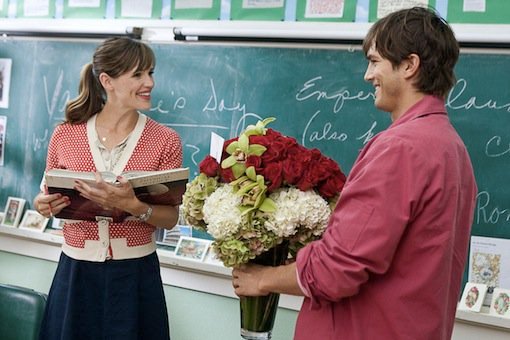 1804: Karadjordje leads the first Serbian Uprising against the Ottoman Empire.
We have no idea who Karadjordje is but we do know ottomans are extremely comfortable and utilitarian pieces of furniture so this couldn’t have been good.

1835: The Church of Jesus Christ of Latter-day Saints is founded.
Translation: Mormons were invented.

1899: Congress approves the use of voting machines in federal elections.
That went well … for 100 years.

1929: The Saint Valentine’s Day massacre claims the lives of seven people, six of them rivals of Al Capone.
Who could possibly condone a gangster brutally murdering his enemies in … actually, nevermind. That’s kind of cool.

1945: Allied forces begin fire-bombing Dresden, incinerating tens of thousands of civilians for, seemingly, little to no military gain.
Oh, and some of those pilots also mistakenly bombed Prague during that mission (seriously), killing hundreds more.

1949: The Canadian Asbestos Strike begins, marking the start of the “Quiet Revolution” in Quebec.
It also marks the last time the Quebecois did anything quietly.

1961: Lawrencium is first synthesized in California.
God, what a BS element.

1979: Adolph Dubs, the American ambassador to Afghanistan, is kidnapped in Kabul and later killed during a gunfight.
But we’re sure that’s the last time we’ll have any trouble with that part of the world.

1981: A fire in the Dublin nightclub Stardust kills 48 people.
And just imagine all of the resultant post-wake hangovers.