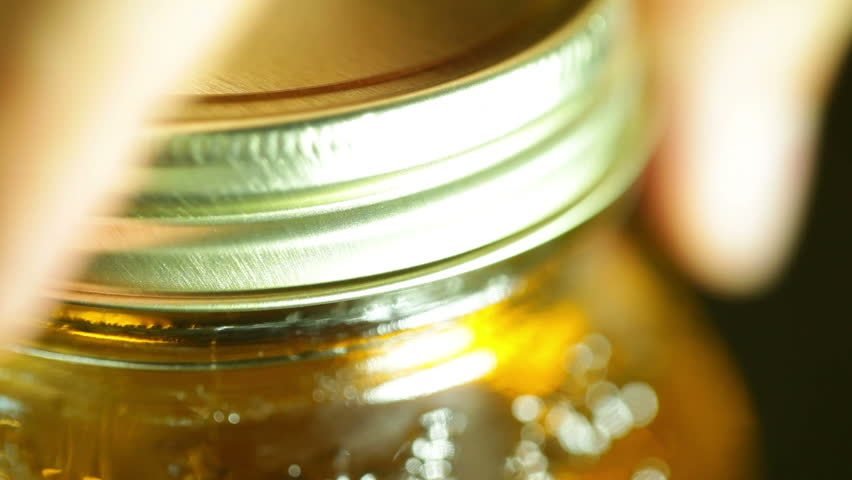 Why Is Moonshine Illegal?

Back In The Day

Back in the 1800s, farmers who lived in the Appalachian Trail would turn their crops into illegal moonshine to provide for their families. Eventually, in 1978, the laws surrounding alcohol loosened up, making beer and wine legal to homebrew, but home brewing moonshine stayed illegal; though, legit distilleries can make it, as long as they secure an expensive license.

So why is brewing moonshine the lone boozy outlaw? Because Uncle Sam wants to get paid and distilled liquor was, and still is, taxed more than beer and wine combined at a rate of $2.14 for a bottle of 80-proof spirits, according to the Alcohol and Tobacco Tax and Trade Bureau (moonshine hovers between 80-100 proof). 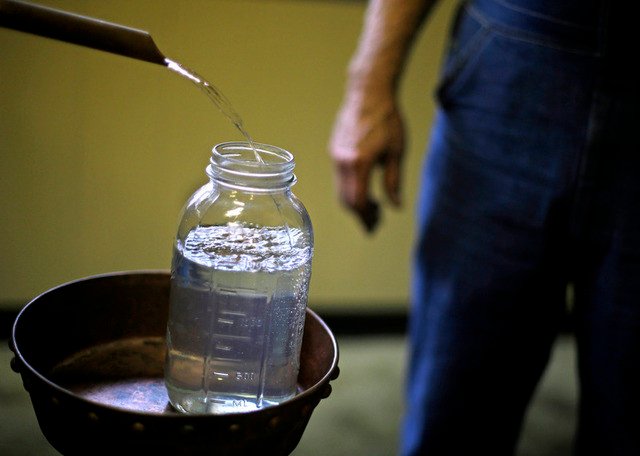 The Future of Hooch

But times have changed, and eye-watering hooch is now in serious demand, mostly thanks to man-bun sporting hipster’s insatiable thirst, prompting small startup distilleries in places like Tennessee and California to start popping up and selling their goods online and in liquor stores across the country. And business is good.

In 2012, 200,000 more cases of moonshine were sold compared to 2011, according to food-and-beverage-analysis firm Technomic, coaxing whiskey giants like Jack Daniels and Jim Bean to experiment with producing their own brand of moonshine, which they call “Unaged Whiskey” and “White Whiskey.”

The definition of moonshine is a bit murky: any spirit made in an illegal still was considered moonshine. Because of the loose definition, the moonshine you buy in stores will vary but look for shine that’s distilled using corn whiskey as opposed to ethanol for the traditional version. Though, the only true difference between illegal moonshine—like during prohibition—and legal hooch is that legit businesses pay taxes.

So that’s why moonshine is illegal, and why it’s not as illegal. Now, all you need to worry about is getting to the liquor store before it closes so you can imbibe on the same stuff that you’re great, great grand pappy has been throwing down the hatch for years.