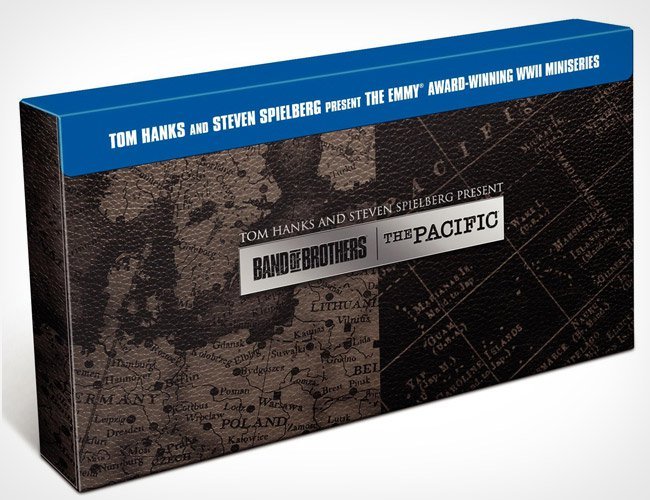 Band of Brothers/The Pacific Blu-ray Box Set ($200)
War rules! … When it’s an extremely well-done re-enactment. And the carnage, courage, and heartbreak of war never looked as good as it does in these gritty WWII series produced by Tom Hanks and Steven Spielberg. The 13-disc boxed set includes never-before-seen footage and a documentary that examines the postwar lives of veterans of both Band of Brothers and The Pacific. 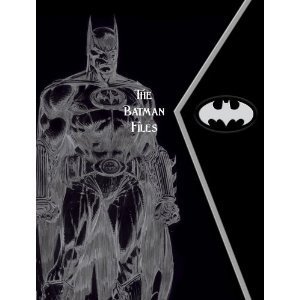 The Batman Files ($100)
Bruce Wayne was much more than a billionaire playboy who spent his nights fighting crime — he was also a hardcore scrap-booker. This massive volume contains everything you could ever hope to know about the world of Gotham’s Dark Knight, including crime-scene photos, blueprints, schematics, and maps of Gotham City hand-drawn by the Caped Crusader himself. You’ll even find Wayne’s daily workout routines. So that’s how he fills out the Bat Suit.