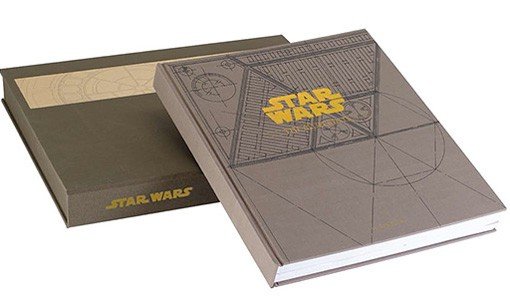 Star Wars: The Blueprints ($500)
Even dudes who seemingly own all the Star Wars swag ever made — the unremastered original 1977 theatrical version of Star Wars on laserdisc, the action figure of the Mos Eisley cantina bartender, and the VHS, DVD, and Blu-ray boxed sets — haven’t seen anything like this: A 22-pound, 366-page coffee table book that contains intricate layouts of everything from the Millennium Falcon’s kitchen to R2-D2’s innards. You’ll find more than 250 blueprints, more than 500 photographs and illustrations, and commentary from engineers who brought the saga from the page to the big screen. 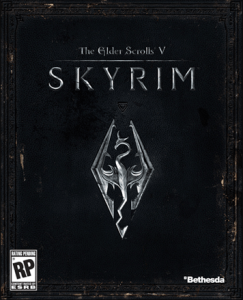 The Elder Scrolls V: Skyrim ($60)
Some people can play video games casually, but there are those who desperately long for the day that they can plug in and wave “bye-bye” to the real world for good. Skyrim may just be the key that finally unlocks that door. Skyrim sets you loose in a free-roaming world (according to developers, the quests essentially never end) where you decide what you want to do and when. Oh, and there are dragons. 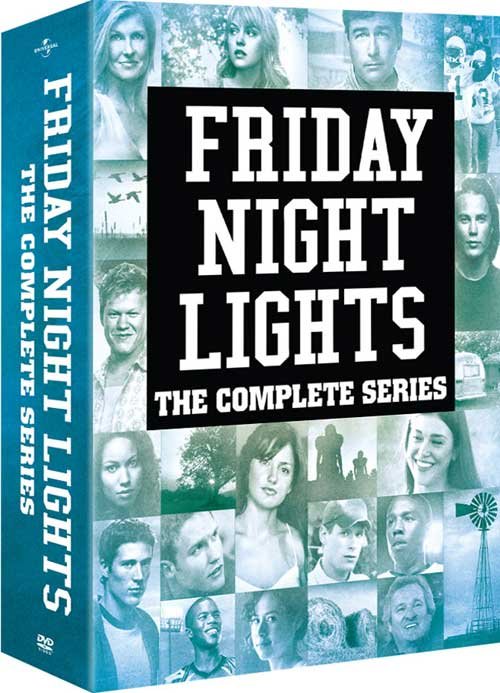 Friday Night Lights: The Complete Series ($100)
Whether you’re a hardcore Minka Kelly supporter or a diehard devotee of Connie Britton, you’ll appreciate owning all five seasons of the NBC (and, um, DirectTV, and, um, then kinda NBC again) series on Blu-ray. Plus, if you order through NBC’s official site, you can get a special-edition set that includes a Dillon Panthers sweatshirt stadium blanket.