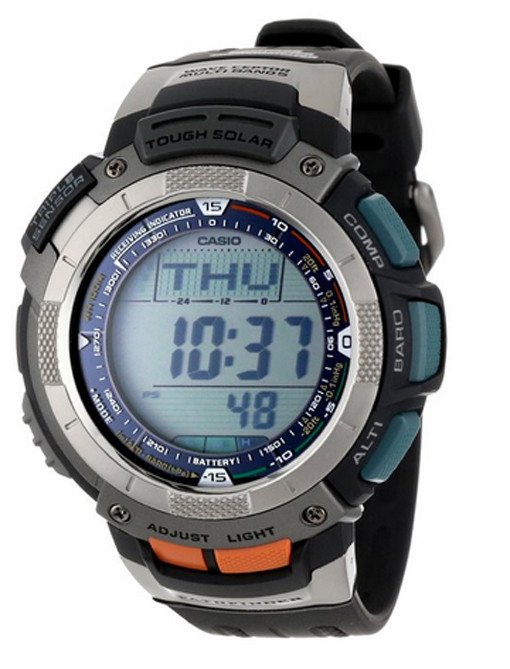 If you’re more apt to find yourself off in the backcountry than riding a train through the country, the Casio Men’s PAW1100-1V Pathfinder Atomic Solar Watch is a likely contender. This big resin-encased watch packs just about any sensor you could need (temperature, compass, altimeter, barometer), giving you just about any piece of information you could need in the outdoors. If that wasn’t enough, the watch is also solar powered (meaning no battery changes) and atomic-syncing, meaning you’ll always have the accurate time — even when out in the middle of nowhere. 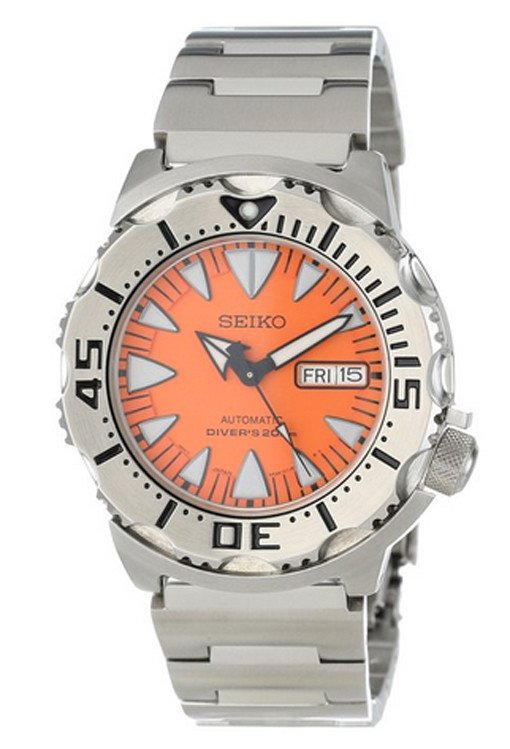 We’ve got what has almost become the de facto recommendation for a solid automatic watch for under $300 — the Seiko SKX781, aka the Orange Monster.

Now, why is this watch so popular? At this point, it’s pretty safe to say that it’s become an iconic diver, one that stands out in its simplicity from its generally larger brethren. Aside from being robustly built (owing to its long lineage), it’s also got some of the brightest (and longest-lasting) lumination you’re likely to run across. In short, a solid combination of features that have stood the test of time. 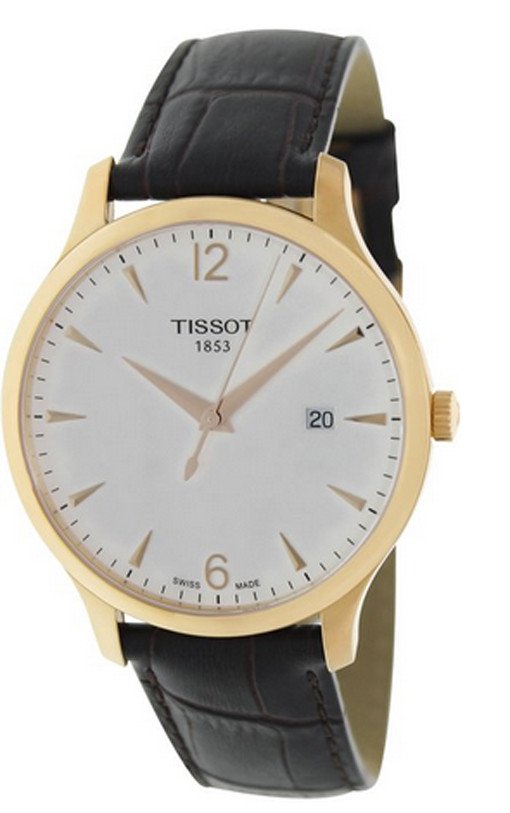 If your adventures consist more of commutes to and from the office, the Tissot Traditional Rose Gold PVD offers an upscale look courtesy of the polished rose-gold dauphine hands and rose-gold-tone sweep seconds. The bright dial is a perfect complement to it, and you’ll likely gather quite a few compliments on it as well. 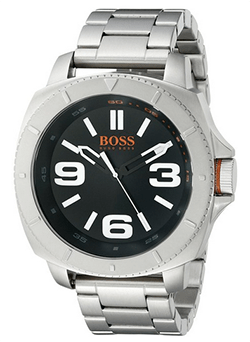 Great Men’s Watches $200 And Under

How to Choose the Right Rolex watches for Men