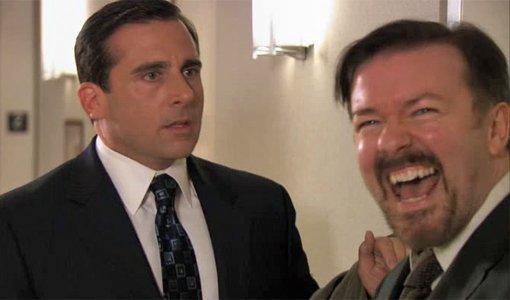 LESSON 4: You Can’t Make Everyone Like You
As Brent once said, “I suppose I’ve created an atmosphere here where I’m a friend first, boss second. Probably an entertainer third.” He was supposed to be the boss, but instead he spent most of his time worrying about making sure everyone liked him. What they would have liked is to have a good boss instead of a goofy “friend.”