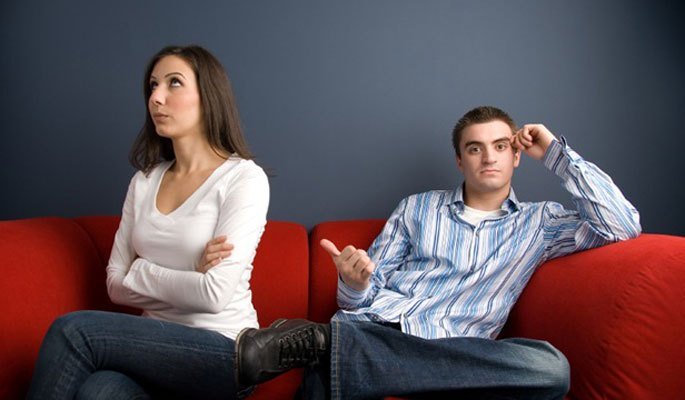 Signs She’s Not The One For You

Figuring out that your girlfriend isn’t the one sounds like it should be a no-brainer. But think about it: People get divorced all the time, so plenty of dudes get it wrong. Plus, every guy has a buddy who’s been dating an awful she-beast for years. (And the same is true for women dating terrible dudes.)

Also: How To Break Up With A Girl

So clearly, it’s not necessarily easy to admit to yourself that your girlfriend isn’t the one. But there are telltale signs that can give you an idea that your relationship isn’t heading anywhere — or that it shouldn’t be heading anywhere.

She’s smart, sexy, and doesn’t get mad when you go to grab a quick drink with your friends and go on an accidental road trip to Atlantic City for a three-day bender. What a gal! And yet even though you know she’s “perfect,” you can’t visualize yourself with her forever. It’s what psychotherapist Ken Page calls “the wave of distancing,” and it’s pretty common.

“You’re with somebody who’s decent, kind, and available — and yet you get bored, judgmental, and annoyed,” he says. “So take a step back and let the wave pass.” Good advice — unless, of course, the “wave” lasts for six months. Then it’s probably not a wave, and either this relationship isn’t right, or you’re not ready for any relationship.

NEXT: YOUR SEX LIFE IS NONEXISTENT