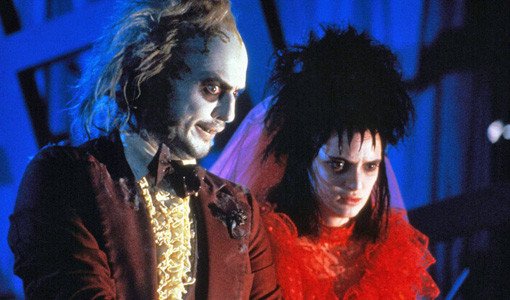 If you’ve committed adultery or have a secret love child (no judgment here, Mr. Schwarzenegger), let’s just call it a wash and admit it’s over. For everyone else stuck in a floundering relationship, there are ways to fix a relationship or at least provide enough cushion so you can get to a place where you’re addressing the real issues.

Oddly enough, it’s not major stuff that causes the majority of split-ups. A recent study found that the most common cause of divorces in the U.S. is “lack of commitment,” with “arguing” following close behind. You can also try visiting a psychic.

On paper, not committing and arguing may sound like signs a couple is headed for trouble. But in reality, it’s not that simple. According to experts, lack of commitment has more shades of grey than a certain BDSM-based tome — maybe it’s choosing a buddy’s bachelor party instead of her family reunion. Or never seriously having the “I do (or don’t) want kids.” conversation. Then there’s the whole you won’t put a ring on it until she makes you 300 gourmet sandwiches. (Some dude seriously said that.)

And arguing’s the same: A spat over who’s supposed to clean the bathroom, week in and week out, can create the initial crack that leads to joint custody of your puggle. So how do you keep your relationship safe? Here, five expert-approved ways.