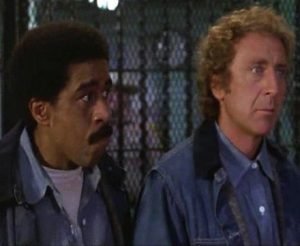 America is awesome … usually. Right now, however, about 1 in 10 people is out of work thanks in large part to Wall Street dickholery. A lot of them are screwed, since more than 20 percent of adults read at or below a fifth-grade level. Which is depressing … and being depressed makes many people stop exercising and start eating; well, 1 in 3 Americans is obese. Luckily, there’s an easy solution to all of these problems: Going to prison! Sound nuts? Allow us to break it down for you: 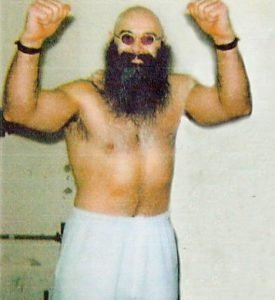 You Can Get Ripped
Charles Bronson — the handsome fella to the right, not the Dirty Dozen star — earned the nickname “The Most Violent Prisoner In Britain” by attacking fellow inmates and arranging more than a dozen hostage situations. But … he can also do 172 push-ups in 60 seconds. The sweetheart shared his considerable workout wisdom by publishing Solitary Fitness, which details workout routines designed to be performed with minimal resources in small spaces. So, not only is he violent and crazy — he once covered his naked body with butter, making him harder to catch, and attacked six guards — he’s also eliminated any excuse you have for not getting in shape. Jerk.

Interview questions: what you need to know