It seems like every Star Wars nerd this side of Hoth has dissected every Star Wars: The Force Awakens teaser, trailer, or photo still in search of some earth-shattering Easter egg or plot hint. Well, we’ve watched this trailer no less than 284 times and come up with … nothing new. However, we did find a handful of obvious observations that any person with a worked set of peepers would have seen, such as …

9 seconds in — A Teenage Mutant Ninja Turtle reject breaks rule No. 1 and looks directly into the camera.

37 seconds in — The Occupy Jedi rally proves to be less eventful than a Trump rally.

39 seconds in — This dude heard the name Trump and bolted the rally. Wise move, sir. 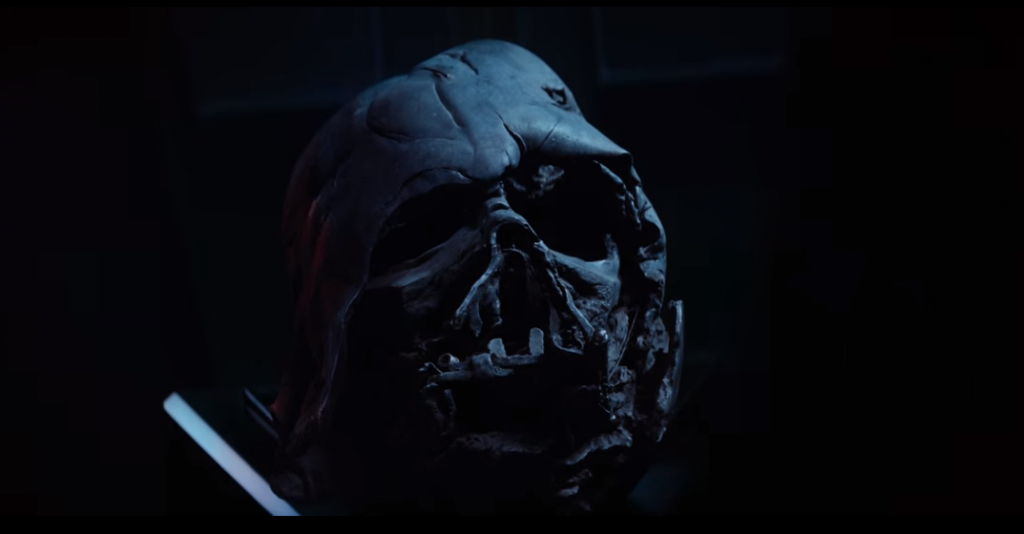 57 seconds in — Clearly, nobody has bothered to dust Darth Vader’s helmet in at least a week or two.

1:40 in — A moronic one-gloved Michael Jackson fan mistakenly believes R2-D2 is his pet. 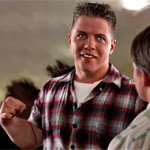 Also Read: 7 Movie Bullies Who Were Actually The Good Guys
Upon further review, Biff Tannen is a dick, but not as much of a dick as you remember.