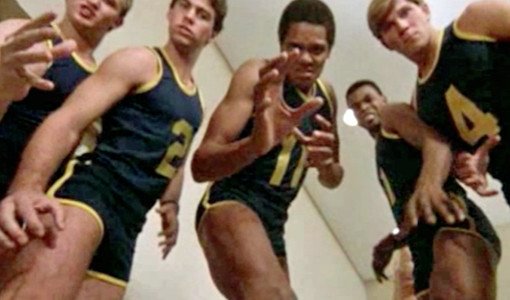 Did you know that roughly 35 percent of the workforce admits to being bullied at their jobs? Neither did we — and we think it’s time to take a stand. For the bullies, that is. You see, bullies might make our lives a living hell, but there’s always a lesson to be learned or an epiphany to be had from their incessant torments.

Need proof? Take a look at some of the best bullies in movie history, see what they taught their targets, and learn what they can teach you before you go crying to HR the next time your office bully shakes you down for lunch money. 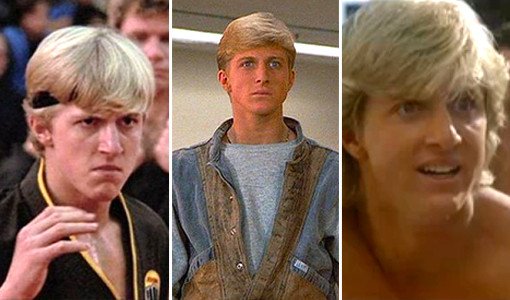 1. BILLY ZABKA | THE KARATE KID (1984), JUST ONE OF THE GUYS (1985), BACK TO SCHOOL (1986)
The theme of Billy Zabka’s filmography from the 1980s is that he’s rich, spoiled, privileged, and always the tough-guy leader of a gang. In each role, he represents a great evil someone must overcome to become a man. Without Johnny Lawrence in The Karate Kid, Daniel LaRusso (Ralph Macchio) would never know how to wax on/wax off or experience the joyous execution of a crane kick; Greg Tolan’s harassment of the school nerds in Just One Of The Guys caused a lunchtime dork revolt against him; and as Chas Osborne, the chief assho!e on the diving team who fakes an injury to get out of a diving meet in Back To School, Thornton Melon (Rodney Dangerfield) would never have performed the magnificent Triply Lindy dive and his son Jason (Keith Gordon) wouldn’t proven how great of a diver he was to a bunch of dudes in Speedos.