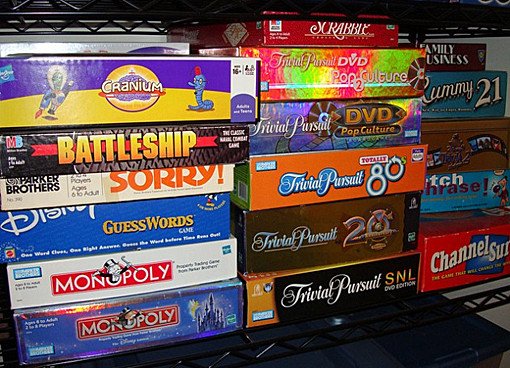 Awesome Board Games for Guys

But board games get a bad rap. Some are actually great for when you have people over at your place. Think about it: Assuming you don’t play with imaginary friends, they’re inherently social. And some guests (read: women) may appreciate you suggesting a group activity that doesn’t involve ESPN or dares that result in injury. So next time you’re hanging out with a group of friends (to reiterate: not imaginary ones), offer to teach everyone one of these 10 games. They’re fun to play, pretty simple to learn, and are operable even after you’ve had a few cocktails. 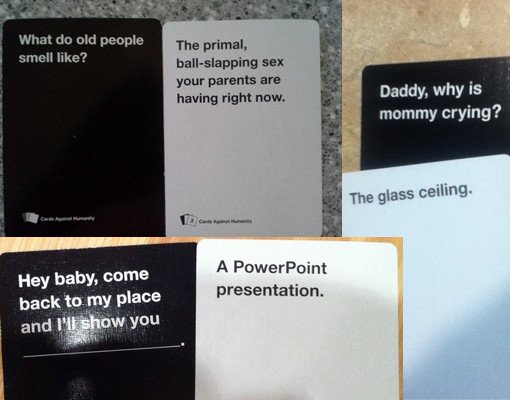 Each card has the potential for you to feel awful, awkward, despicable … and incredibly entertained.  The game itself is simple — someone plays a black card and the other players play a white card with their funniest answer. Check out a few examples in the above image and you’ll get the gist of the game. For a more PG version that’s still fun as hell, try … 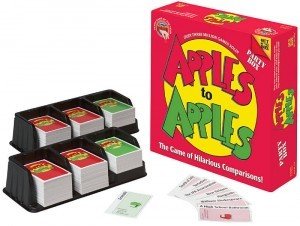 Apples to Apples tests how well you can read other peoples’ personalities. You’re dealt cards with nouns on them, like “Bigfoot” or “cocaine” or “trailer parks.” The judge (a different player each turn) flips over an adjective card, like “honest,” “disgusting,” or “fun.” Your job? To play the noun card you believe the judge will associate with the adjective card. So if the judge’s card is “fun” and you know he’s a hard-boiled cop whose partner was murdered by Mexican drug lords, playing your “cocaine” card probably isn’t the best idea. 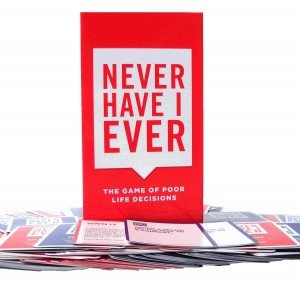 Go into this card game knowing you’ll expose a lot about yourself, so beware when you’re playing with parents or new girlfriends. That said, the game is easy to play and fun with the right crowd (and the right amount of booze). You’ll get questions about dating mishaps, illegal activities, questionable judgments, and more. Great for couples game nights or for breaking the ice with easygoing friends of friends.